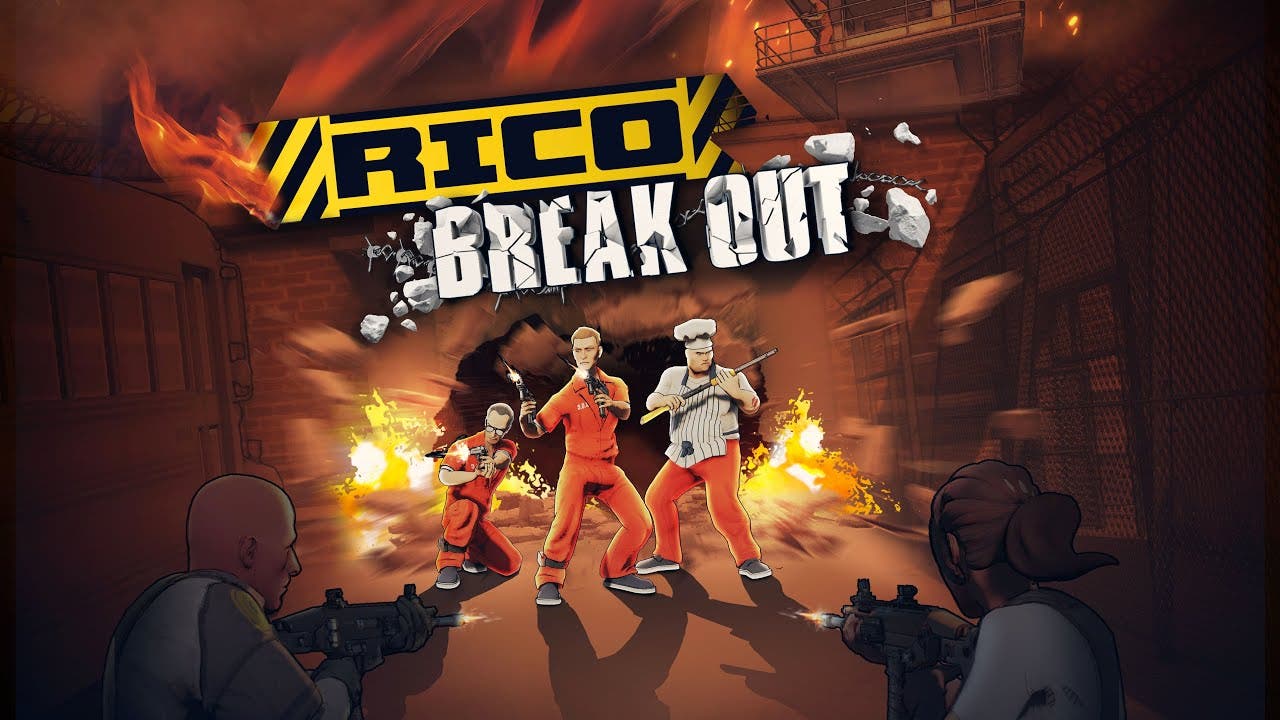 RICO getting DLC called Breakout, will bring new weapons and level on March 21st on PC

Gothenburg, Sweden – March 5th, 2020 – RICO, the buddy cop first-person shooter from Rising Star Games and Ground Shatter, is about to become much more action-packed with the release of the new Breakout downloadable content. Prepare for a new level of intensity when RICO: Breakout releases March 12, 2020 on Nintendo Switch, Xbox One, PlayStation 4 and Steam for $4.99 / €4.99.

In RICO: Breakout players must battle against a dangerous and unpredictable set of enemies that broke out of the San Amaro prison, bringing chaos to the area. With a city-wide curfew in place, it’s up to the RICO team to bring peace and order back to the city. RICO: Breakout introduces a brand-new environment with a set of new and highly effective weapons for players to use.

Launching alongside the new Breakout DLC is a free update on all platforms that introduces a highly requested in-game soundtrack for RICO. Players will experience seven brand-new music tracks that will underscore the game’s intense action.