It’s Warhammer Week on GOG.COM, full of sales with the return of Warhammer: Mark of Chaos – Gold Edition with 10% discount

March 9th, 2020 – Fans of the war-torn Old World are in for a huge treat! Warhammer: Mark of Chaos makes a grand comeback on GOG.COM with a 10% discount and the Battle March expansion included. Alongside the High Elves, join the ranks of the benevolent Emperor’s army and use steel and gunpowder to rid the continent of the Chaos scourge in a series of real-time tactics encounters.

Feeling a bit more devious and evil? This means your place is on the other side with the Chaos and Skaven armies. Use sheer numbers to swarm the world and corrupt it with dark magic. With the Battle March expansion, you also have the chance to lead two additional armies in the fight. While Orcs & Goblins use mainly brute force to smash enemies, Dark Elves specialize in dark arts to cunningly put down their opponents. It’s up to you to choose the army and best tactics to win four big campaigns set in the world created by Games Workshop.

We also have a surprise new addition to the GOG.COM catalog. Fans of smaller-scale, dramatic skirmishes will be pleased to see Mordheim: City of the Damned at 66% off. Join one of the ruthless warbands to roam the dark streets of Mordheim city in search of hidden artifacts and huge bounty. 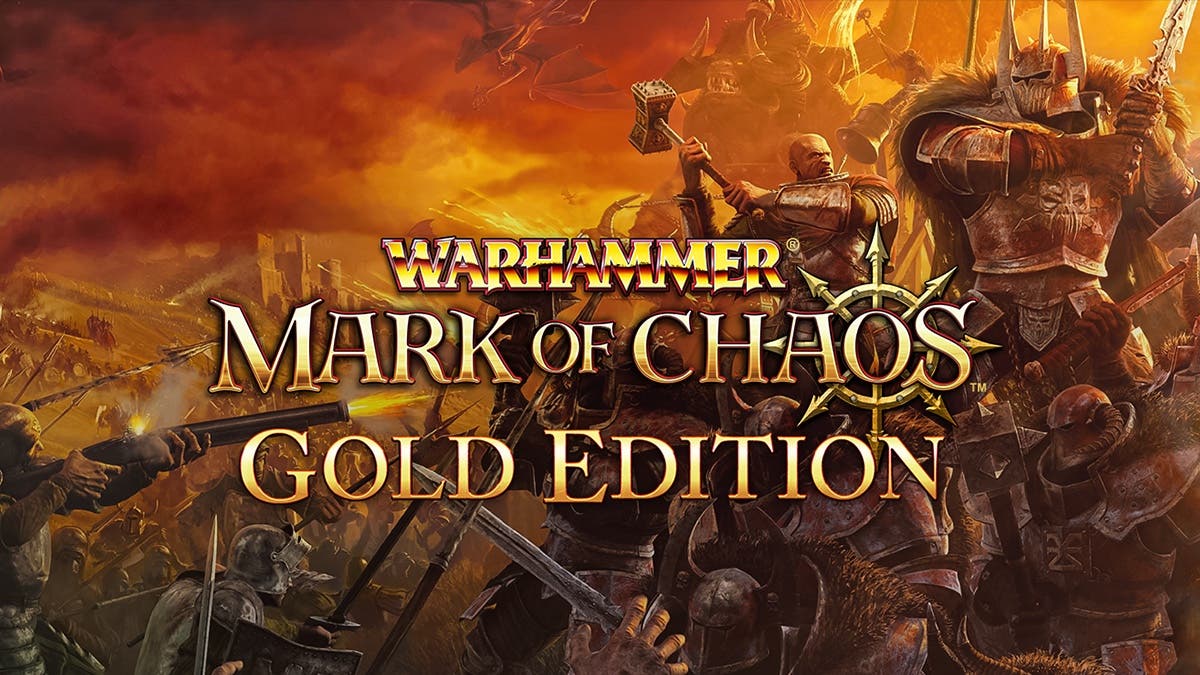