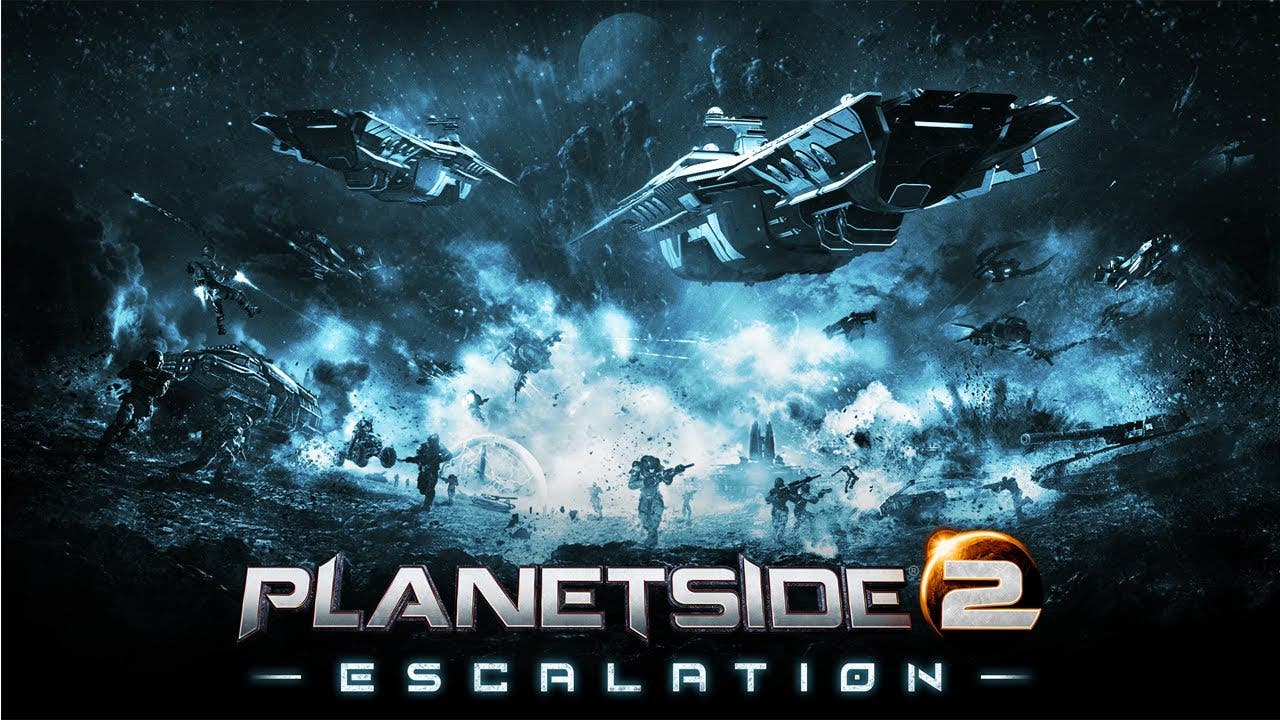 “We are excited to provide the PlanetSide 2 community with an expansion that rewards our most dedicated players; past, present and future,” said Andy Sites, Executive Producer on the PlanetSide Franchise for Rogue Planet Games. “The new seasonal tournaments for dedicated Outfits, Cross-Empire Social Zone, and a meta-changing War Asset System add even greater depth and scale to PlanetSide 2’s unique all-out planetary warfare gameplay.”

In addition, the Escalation update debuts a new Outfit Loyalty system for players to earn and spend communal merit, and the massive Sanctuary Zone, a new community hub for players of all Empires to trade, recruit, and relax outside of combat. Sanctuary will feature cross-faction communication, Outfit vendors, and new tutorial content for players of all ability levels.