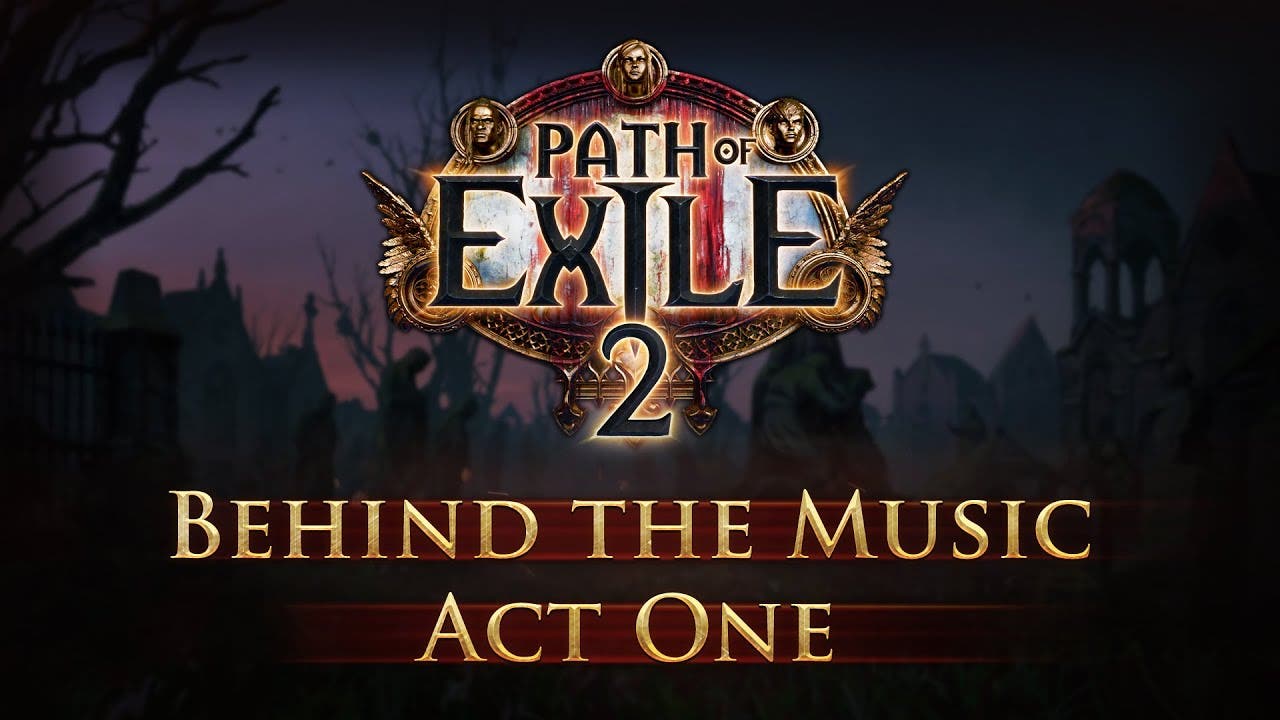 Auckland, New Zealand – April 23, 2020 – Grinding Gear Games will be releasing the sequel to the BAFTA award-winning Action RPG, Path of Exile in 2021 for PC, Xbox One and PlayStation 4. Path of Exile 2 introduces seven new acts which will share an end-game with the original and be playable alongside its campaign. Grinding Gear Games has also taken this opportunity to overhaul its game systems, art, environments, character classes and more.

Path of Exile 2 also comes with an outstanding fresh musical score created by in-house composer, Kamil Orman Janowski who is a fan favorite among Path of Exile players due to the exceptional quality of his music and endearing persona. Behind the Music – Act One gives a behind the scenes look at upcoming Path of Exile 2 art and, most notably, a sneak peek at the new soundtrack. Kamil provides insight into his composition process, inspirations and more.