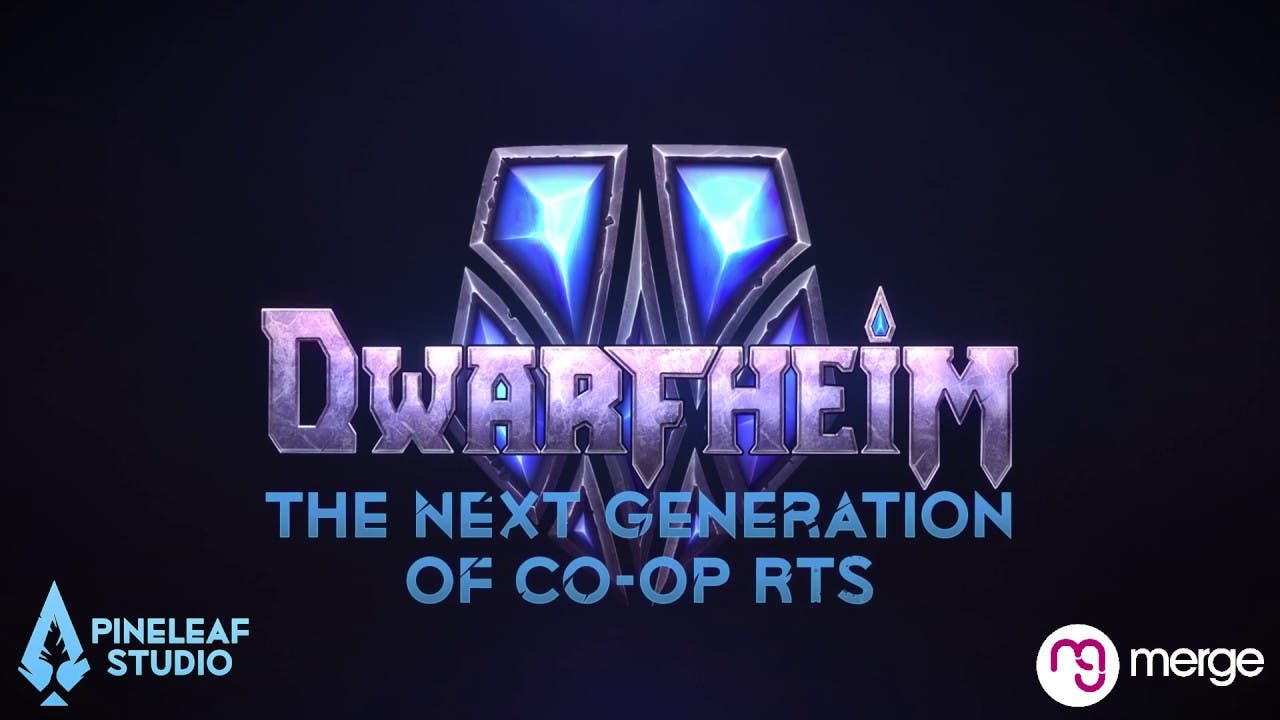 Manchester, UK June 13th, 2020. After seeing DwarfHeim featured on the PC Gaming Show, players around the globe are eager to build, defend, mine and manage their powerful Dwarven City. Boasting epic Multiplayer RTS battles and single-player action, the world of DwarfHeim puts out the call for players to sign-up for the next multi-player clash. Nordic developers, Pineleaf Studio, welcome all players who feel inspired by the trailer to answer this call.

Battle-hardened RTS players, alongside Dwarven recruits new to the genre, now have a chance to deep dive into the mechanics and features of the world of DwarfHeim. Sign-ups for this fresh multiplayer beta can be found HERE and it runs from June 19th – June 21st. Budding players can also march over to the official DwarfHeim Discord Channel (discord.gg/dwarfheim) and co-ordinate with other blossoming Dwarven strategists.

The developers’ new narrative trailer above, which just premiered live on the PC Gamer Show, is an exciting call to arms that introduces players to the world of DwarfHeim.! DwarfHeim innovates within the genre with co-op and team-focused gameplay that will appeal to gamers who have wanted to conquer arm-in-arm with their friends.

DwarfHeim’s asymmetric co-op style means players stay within their chosen class for the duration of a game. All players and classes share the common goal of growing their Dwarven Clan. They also pool and share their resources: Warriors, Builders, and Miners must work together; and agree on what’s best for the group. DwarfHeim’s unique focus on team gameplay encourages players to work together; a Builder may need stone for walls, but the Miner needs wood to refine the stone and build underground structures. Communication is key and sacrifice may be required.

DwarfHeim is currently in development by Pineleaf Studio and is scheduled to be published by Merge this fall. Immerse yourself in the world of DwarfHeim today on Steam and add the game to your wishlist here!

Keep an eye out on the DwarfHeim Steam Community and official DwarfHeim Discord server for upcoming developer stream announcements and to hear the latest news from the Dwarven battlefields!