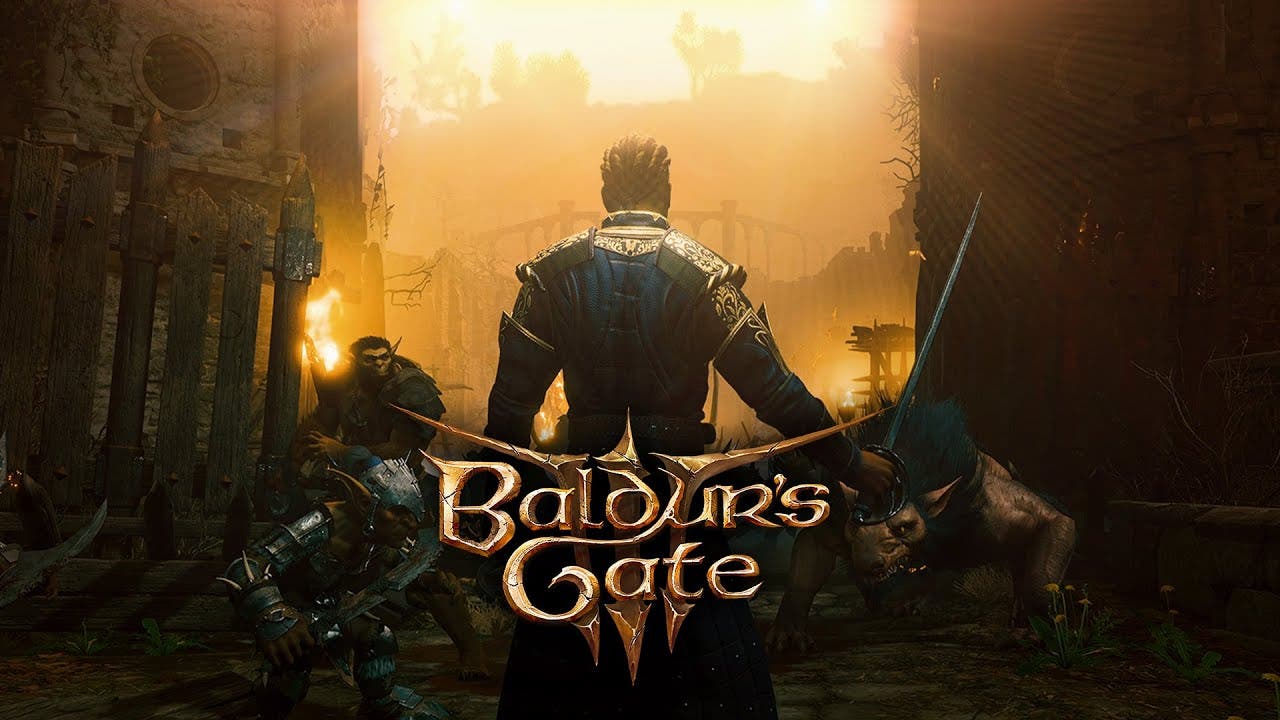 DUBLIN — June 13, 2020 — Larian Studios has announced that Baldur’s Gate 3 is expected to launch into early access this August… maybe. While Baldur’s Gate 3 continues to take shape, today’s new trailer demonstrates the mood and tone of the game, which has pushed Larian’s lauded RPG talent into an entirely new level of depth and ambition.

Announced in June 2019 during the final E3 conference, Baldur’s Gate 3 is a sequel to CRPG legends Baldur’s Gate and Baldur’s Gate II, bringing the series into the modern era with AAA production values, including fully cinematic dialogue, cooperative multiplayer, and authentic gameplay based on 5th edition Dungeons & Dragons.

Larian also released a new community update video today hinting at changes that have come to the game since its first showing at PAX East 2020 earlier this year. Fans can find out even more about the game during D&D Live 2020: Roll w/ Advantage, hosted on June 18 at www.DungeonsandDragons.com.

COVID-19 has impacted the Larian team as it has many people around the world, but the shift to work-from-home has gratefully been a successful one, allowing Larian to continue building toward an early access period of (maybe!) August. Larian will have more information about the specific content of early access in the future, but the team is committed to working directly with community feedback to evolve the game during its early access campaign.

For more information on Baldur’s Gate 3, check out https://baldursgate3.game.