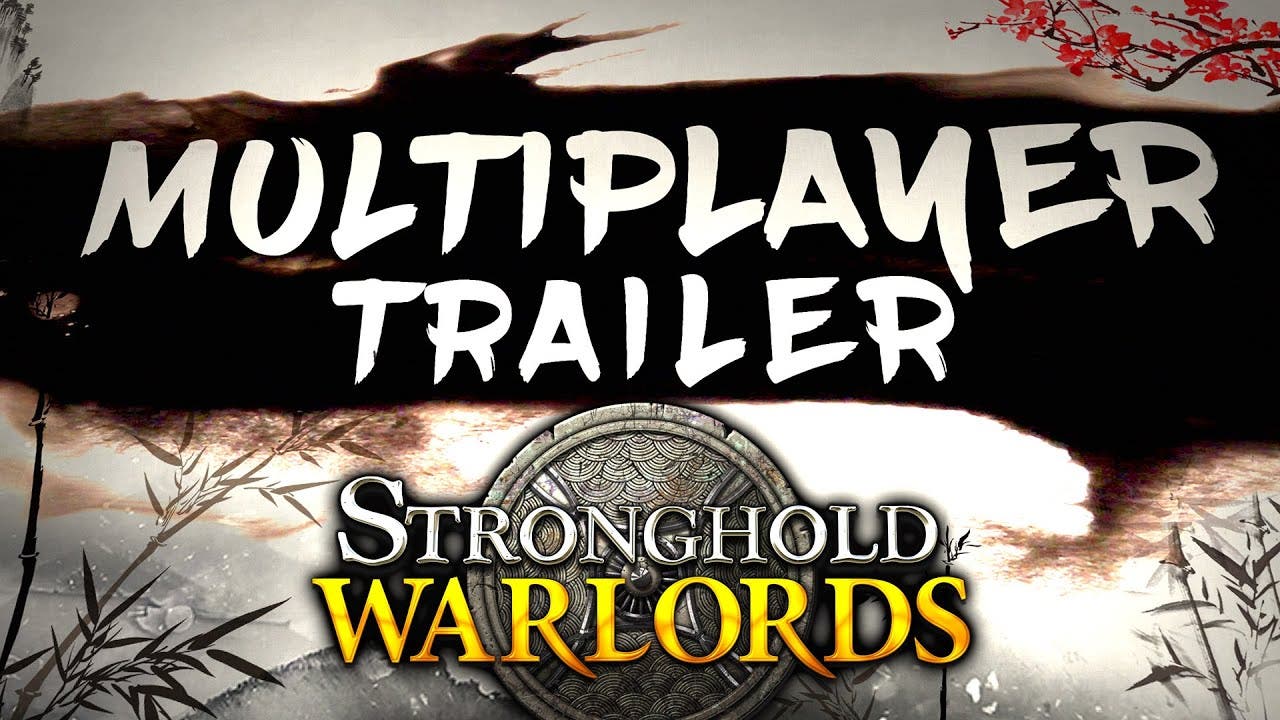 London, United Kingdom – June 11, 2020 — Firefly Studios are proud to announce that Stronghold: Warlords, the latest entry in the legendary ‘castle sim’ series, will be released worldwide on September 29th 2020. Set to launch almost two decades since development started on the original Stronghold, the date and new co-op mode were revealed exclusively as part of IGN’s Summer of Gaming event in a new multiplayer trailer:

At launch Stronghold: Warlords will include full multiplayer functionality, support for AI opponents and a unique co-op mode allowing two players to work together building, defending and besieging from the same castle.

“Multiplayer will include the ability to play in teams with friends and against the AI, but also the option to control a single castle cooperatively” said Nick Tannahill, Marketing Director at Firefly Studios. “For instance, in co-op one player could handle the economy from the start while the other builds up an army. Then later during a siege that player could control defensive units like Fire Lancers and Archers, while the other triggers castle traps and puts out fires.”

Multiplayer will also feature the game’s new Warlord mechanic, with smaller AI powered castles dotted around the battlefield that can be conquered through force or diplomacy. Once captured players can team up with these characters, all of whom have their own unique archetype and abilities, to outnumber and encircle rival players. Upgrading them to unlock more powerful castles, armies and perks, Warlords can be used to boost your economy or crush opponents entirely with a decisive pincer movement.

The September 29th release date will be a worldwide simultaneous digital release on Steam. The game will be playable across multiplayer using Steam, as well as launching with full Steam Workshop support. This will allow the Stronghold community to create recreations of historic citadels, and upload custom maps and scenarios from day one.

Scheduled for release via Steam on September 29th, players can find out more about Stronghold: Warlords by visiting the game’s official website: www.StrongholdWarlords.com