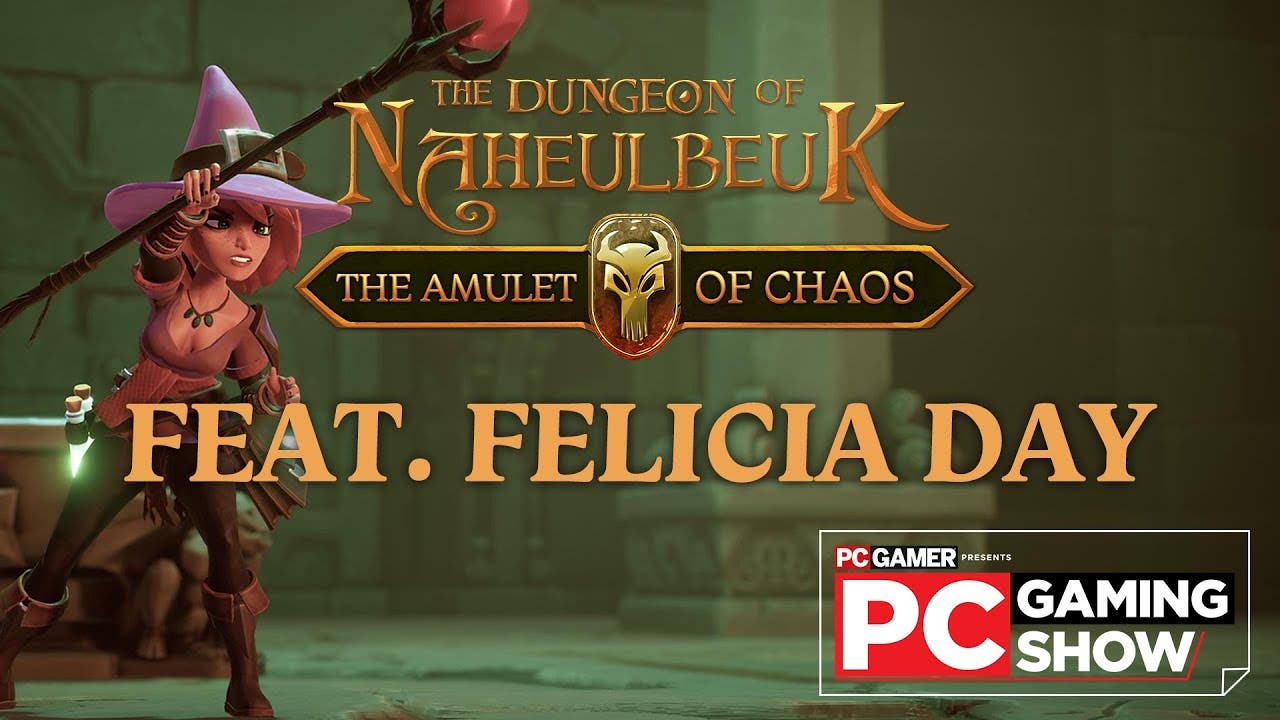 Watch 16-minutes of gameplay of “The Goblin’s Den” in The Dungeon of Naheulbeuk: The Amulet of Chaos

Developer Artefacts Studio and publisher Dear Villagers (ScourgeBringer, Recompile) today released a new gameplay trailer for the upcoming tactical RPG The Dungeon of Naheulbeuk: The Amulet of Chaos with an intro from one of the game’s lead voice actors Felicia Day (The Guild, Geek & Sundry, Buffy the Vampire Slayer).

The game is an offbeat tactical RPG full of charm, humor and chaos that Eurogamer recently described as “an adorable XCOM-alike.” A group of unlikely heroes set forth on a quest that would put even the most off-the-rails D&D campaign to shame.