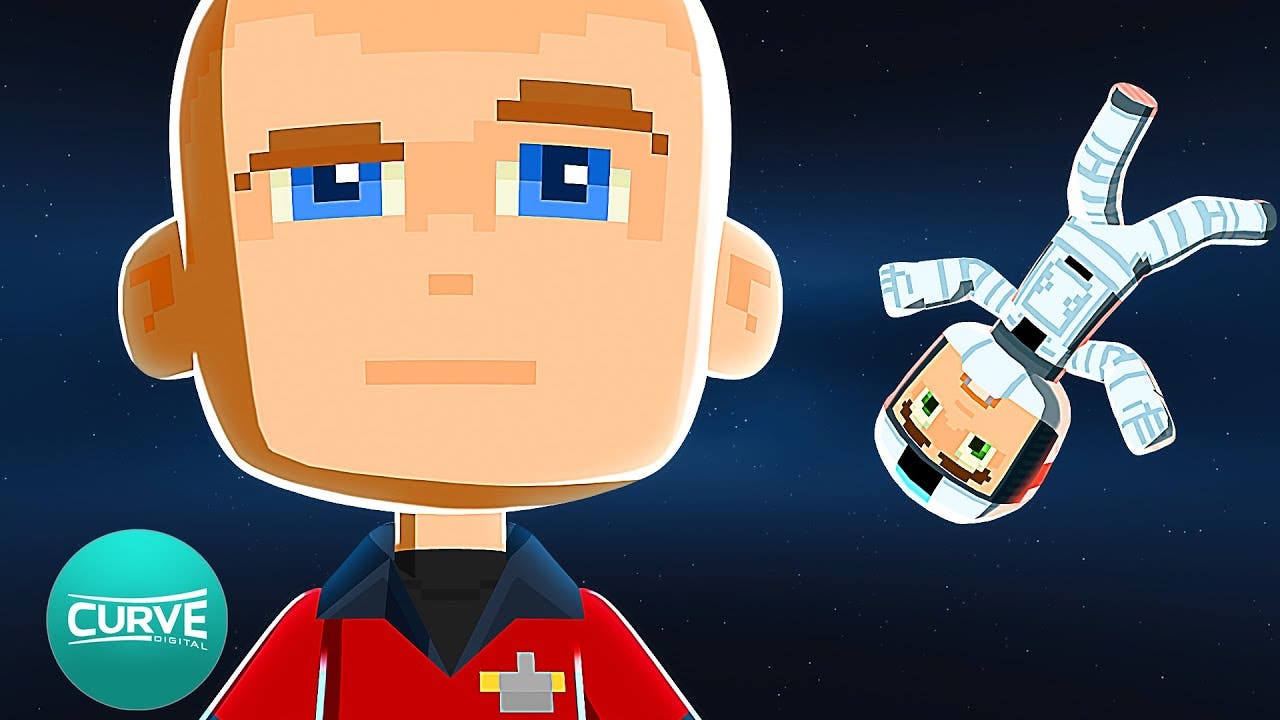 Space Crew announced, the follow-up to the hit Bomber Crew will release this September

London, UK – Monday 15th June – It’s time to trade in that bomber jacket and suit up for some snug red velour as the multi-million selling, critically acclaimed strategic simulation game Bomber Crew is getting a long-awaited sequel.

UK publisher Curve Digital and Brighton-based independent studio Runner Duck are delighted to announce Space Crew – the next installment in the massively successful Crew series. In this brand new entry, players are tasked with defending Earth against a mysterious new alien menace by carefully recruiting crew members, designing their own spaceship and venturing across the cosmos.

“We at Runner Duck have always been huge fans of sci-fi movies like Alien, Star Trek, Interstellar, and Star Wars,” said Runner Duck co-founder Dave Wingrove. “We had so much fun crafting Bomber Crew, we just couldn’t wait to explore all the possibilities a far future setting would offer. Recruiting your crew for typical space sci-fi positions and then sending them out on missions into the perilous depths of space is an ideal theme for the ‘Crew’ series.”

Space Crew will feature the same compelling gameplay loop as its beloved predecessor with players controlling the actions of their crew moment-to-moment in the minutiae of navigation, scanning and combat. The new space setting allows much more player freedom and campaign unpredictability with much greater mission variety and deeper strategic gameplay.

Players will have to be more alert than ever when venturing through space and are challenged to protect their vulnerable crew from alien boardings, getting sucked out into space, running out of oxygen, system failures, ship fires and whatever else the campaign AI can throw at them from mission to mission. It is these moments of seeing your crew triumph over adversity time and time again, albeit with a few casualties along the way, which made the original Bomber Crew such a runaway hit and Runner Duck is aiming for similarly thrilling emergent storytelling in the sequel.

And the really great news is that fans of the original Bomber Crew and aspiring space adventurers won’t have long to wait to try Space Crew. Runner Duck and Curve Digital’s sequel has been selected by Valve to be part of the Steam Summer Games Festival, with everyone able to try out an early slice of the game for free from Wednesday 10th June to Sunday 14th June.

Space Crew will launch simultaneously across PC, Xbox One, Nintendo Switch and PlayStation 4 this September. To stay up to date with the latest Space Crew reveals, check out the Steam page linked here: https://store.steampowered.com/app/1176710/Space_Crew/