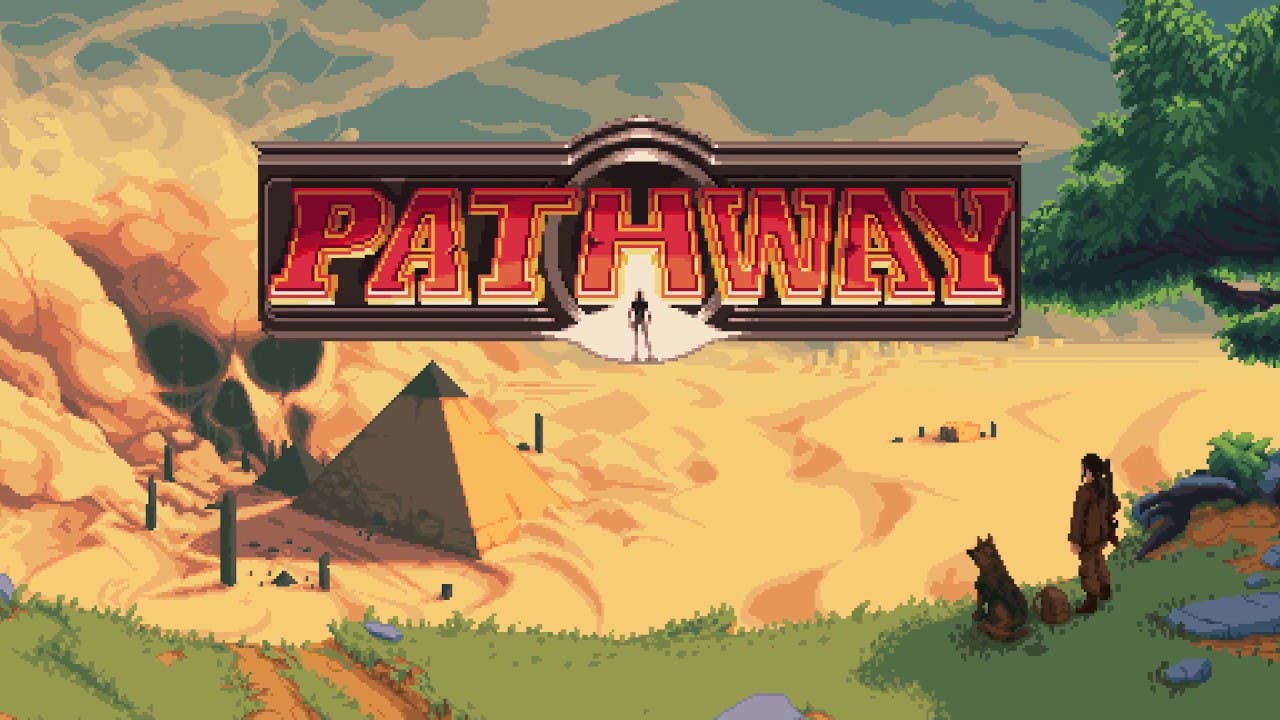 London, UK – 18 June 2020. Robotality and Chucklefish today announced that the rip-roaring turn-based strategy adventure PATHWAY and its game-changing Adventurers Wanted update are now free on the Epic Games Store! Download Pathway before 25 June and it’s yours to keep forever!

The year is 1936 and Nazi influence stretches across Europe and the Middle East. Rumors abound of secret excavations, mysterious artifacts, occult rituals and objects of immense power. In Pathway you’ll lead a team of bold adventurers into the deserts of Northern Africa to unearth ancient relics and uncover hidden treasures before they fall into evil hands.

Pathway is a fast-paced tactics game in a world of pulp adventure. Run for cover, flank enemies and use your team’s special abilities to turn history in your favor!