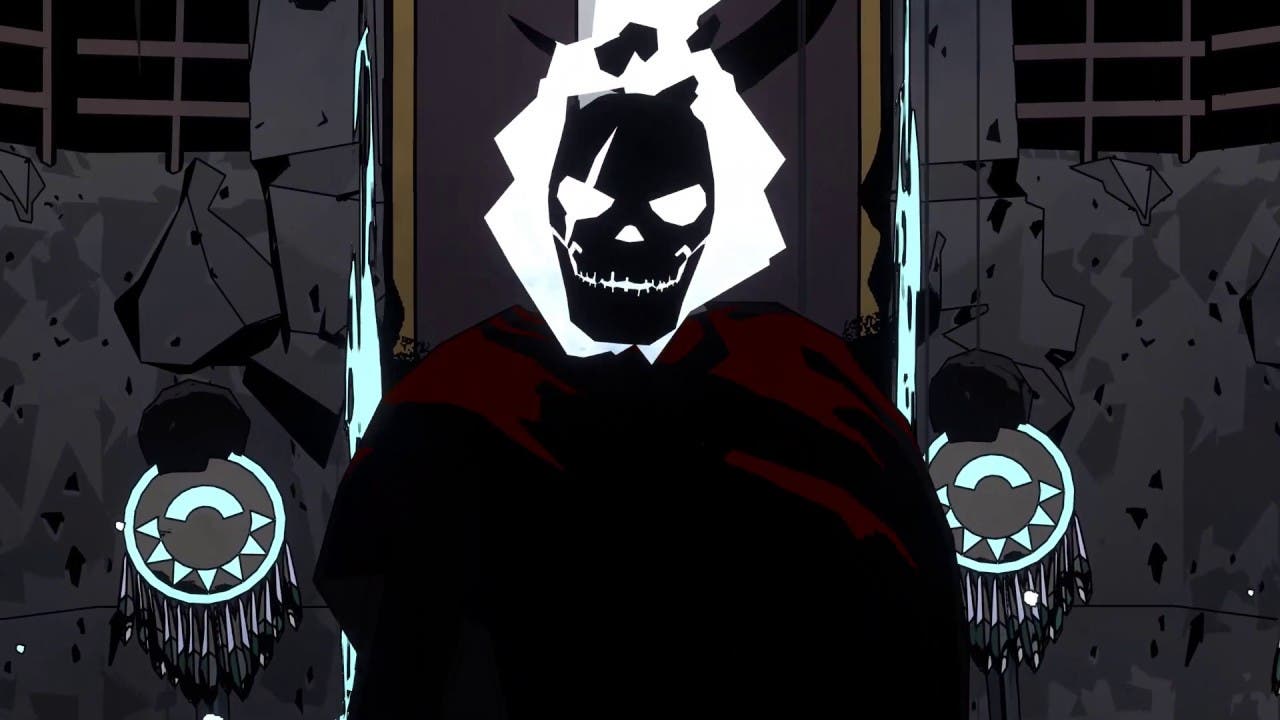 West of Dead, the twin-stick shooter roguelike is now available on Xbox One and PC today

STOCKHOLM — June 18, 2020 — Step into a dark underworld of gunsmoke, brimstone and danger. Raw Fury and indie team Upstream Arcade have released the cover-based, twin-stick, roguelike action game West of Dead today on Xbox One and PC via the Microsoft Store, Steam* and GOG.com for $19.99. It is also available with Xbox Game Pass and Xbox Game Pass for PC. In this mythic spin on the Old West, where evil souls linger, you’ll explore a procedurally generated purgatory that changes every time you enter. But the deeper you get, the more challenging the horrors become…

West of Dead stars the peerless voicework of Ron Perlman (Hellboy, Sons of Anarchy) as main protagonist William Mason, a dead man who awakes in purgatory, bound to resurrect with no memory of who he once was. In a world of light and shadow, you’ll need to make smart use of cover and ammo to take down your enemies and survive. Fight to vanquish the evil spirits hellbent on hunting you down while piecing together the mystery of your own past. Venture into purgatory again. And again. And again!

West of Dead is expected to arrive on Nintendo Switch and PlayStation®4 in August 2020. For more information, visit https://westofdead.com.

*Anyone who downloaded and played the West of Dead open beta on Steam is eligible for an automatic 15% discount on the game at launch on Steam.