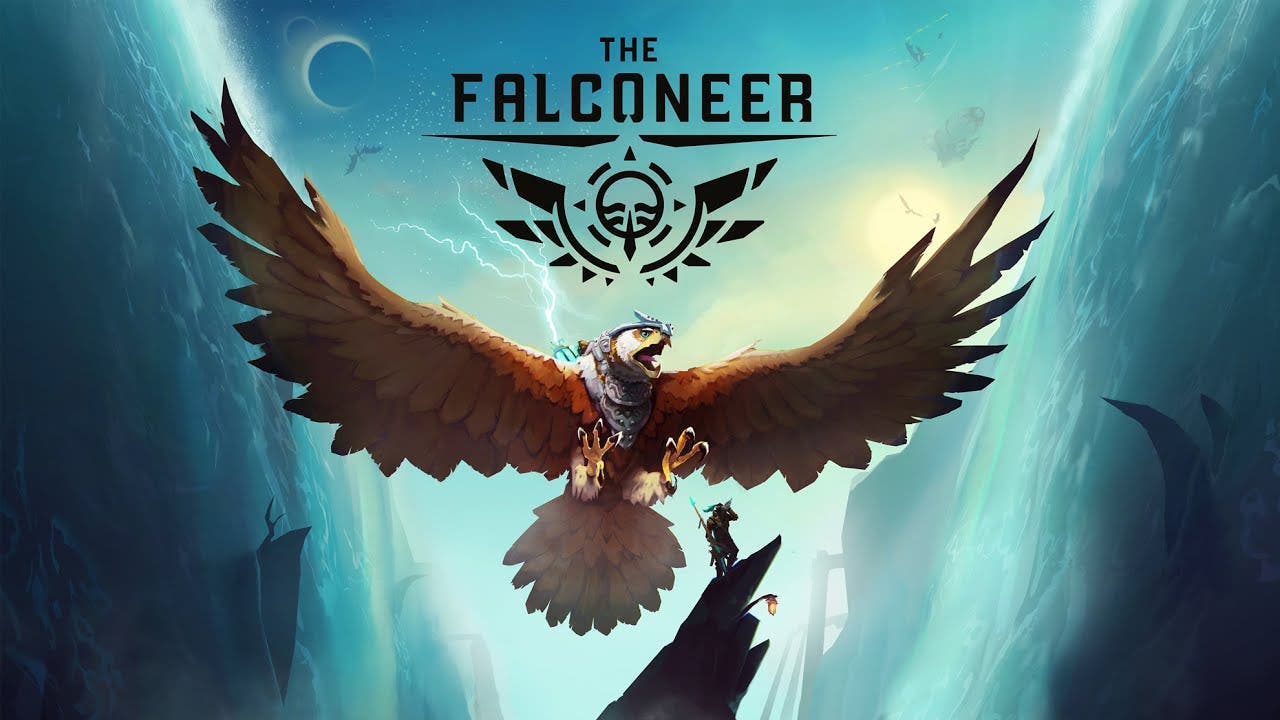 Today, publisher Wired Productions share a new story trailer for airborne ocean-world fantasy RPG The Falconeer. This trailer reveals the Seachantress (voiced by Tegan Hitchens) as the player’s main guide throughout the immersive world of the Ursee, sharing some of the world’s secrets. Viewers can also catch glimpses of third-person dogfighting gameplay, equipped with devastating ranged weaponry, in-game faction settlements, and the oceanic open-world landscape that players will traverse.

Soaring to release on Xbox One and PC via Steam in 2020, players can expect additional content and updates about The Falconeer’s development in the coming months, as independent one man developer Tomas Sala, and publisher Wired Productions work tirelessly to deliver this beautiful oceanic fantasy to the world.

This new trailer for The Falconeer shows short cuts of raw gameplay footage from the game’s first chapter where players are matched against pirates sailing fast ships in the sea, as well as agile airships. In addition, the trailer provides a deeper look at the Maw, the unnatural canyon of water that spans the length of the game’s world, as well as the three warmongering rival faction settlements, which are vying for the mysterious secrets hidden at the Ursee’s unfathomable depths.

The first of these settlements is the Saladmount, a place devoted to harvesting wood-like material from the giant fungal seatrees, which is used as an ultra-light building material. Next is the Shard, home to one of the most important Noble houses in the game, House Borgia, which is a place of sharp, imposing rock features. The third is the Imperial Harbour, the largest city of the Ursee and the Royal seat atop Imperial Peak.