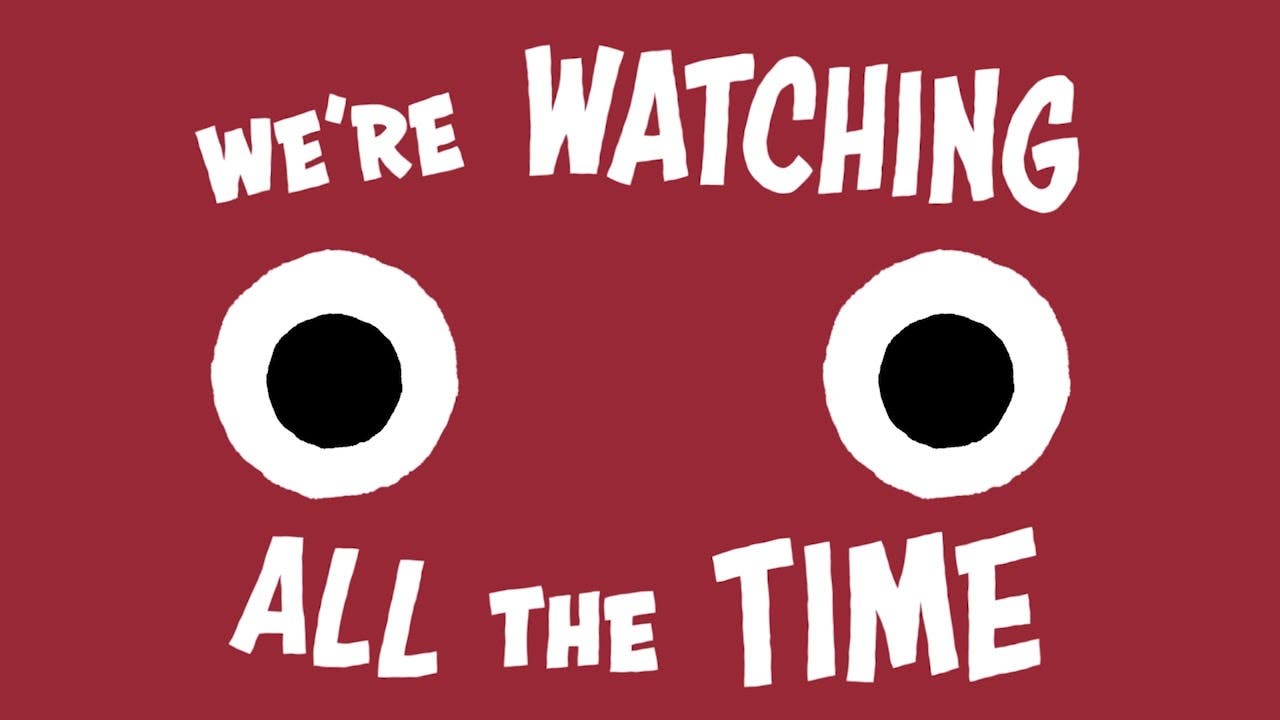 Bring out your inner Gordon Ramsay with Holy Potatoes! What the Hell?! – out now on Switch

Gothenburg, Sweden – June 24, 2020 – Rising Star Games and Daylight Studios have cooked up a special announcement with Holy Potatoes! What the Hell?! arriving today on Nintendo Switch! The whacky hell-themed cooking management sim is now available for purchase on the Nintendo Switch eShop for $14.99.

Holy Potatoes! What the Hell?! is a cooking management sim where you take on the role of Sweeny Tots, a chef that’s currently stuck in an Afterlife populated by potatoes! Players are thrown into the kitchen and must adapt to their new job – sorting potato sinners into their rightful stations and cooking up delicious, tantalizing dishes befitting the Gods!

Punish potato sinners by sorting them into your desired cooking stations and wait for them to get mashed, baked, boiled and fried. In your quest to appease the gods and ascend to heaven, you have to cook up mouth-watering, delectable, and appetizing dishes to feed the hungry deities of Holy Potatoes! What the Hell?!