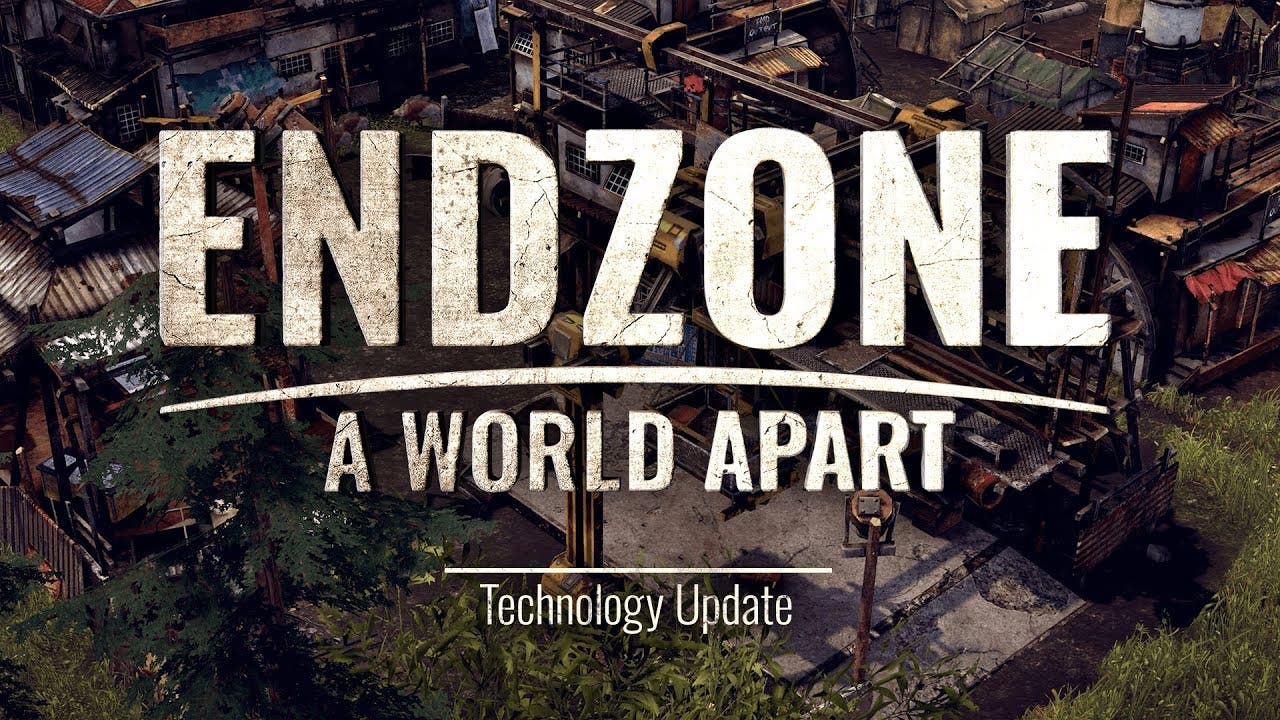 If getting an education, even during the apocalypse, is priority one for you, then you’re in luck — publisher Assemble Entertainment has announced that the latest content packed-update for Endzone – A World Apart is now live and (virtual) students are especially welcome. Rather than pitting players against ghastly, ghoulish enemies, Endzone – A World Apart challenges players to survive and thrive in an unforgiving irradiated post-apocalyptic environment. Players interested in truly honing their Endzone survival skills can now build a Research Station that grants Knowledge points that can be used in the tech tree, which in turn provides more research options and unlockable buildings, such as a wind turbine, warehouse, hemp weaving mill, and more.

If skipping school and jumping right into work is more your speed, Endzone – A World Apart has also added two new Scenarios, five new Side Missions, and six Expeditions. These additions introduce even more gameplay options, win conditions, and tasks for settlers. Likewise, the colony is getting an overhaul as now, settlers may behave differently in order to get a task done more quickly, and the resident “builders” will take on more projects around camp to ensure necessary jobs get done!

Endzone – A World Apart follows a group of refugees who, more than a century after a devastating worldwide nuclear terrorist attack, are leaving their underground bunkers and rebuilding society on the surface. After 150 years of dwelling underground in bunkers called “endzones,” the Earth’s surface seems like a breath of fresh air, though that couldn’t be any further from the truth!

Endzone – A World Apart will continue to roll out major content updates up until the game’s full launch. Players can look forward to new buildings, upgrades, system updates, and various gameplay improvements in July!

Developed by Gentlymad Studios and published by Assemble Entertainment, Endzone – A World Apart is currently available in Early Access on Steam. As an added bonus, Assemble Entertainment has teamed up with charitable organization One Tree Planted to plant a tree in fire-ravaged Australia for each player that purchases the Save the World Edition bundle as part of their ongoing mission to help restore the environment. Not only that, players that buy the Save the World bundle will also receive a copy of the game’s stellar soundtrack!