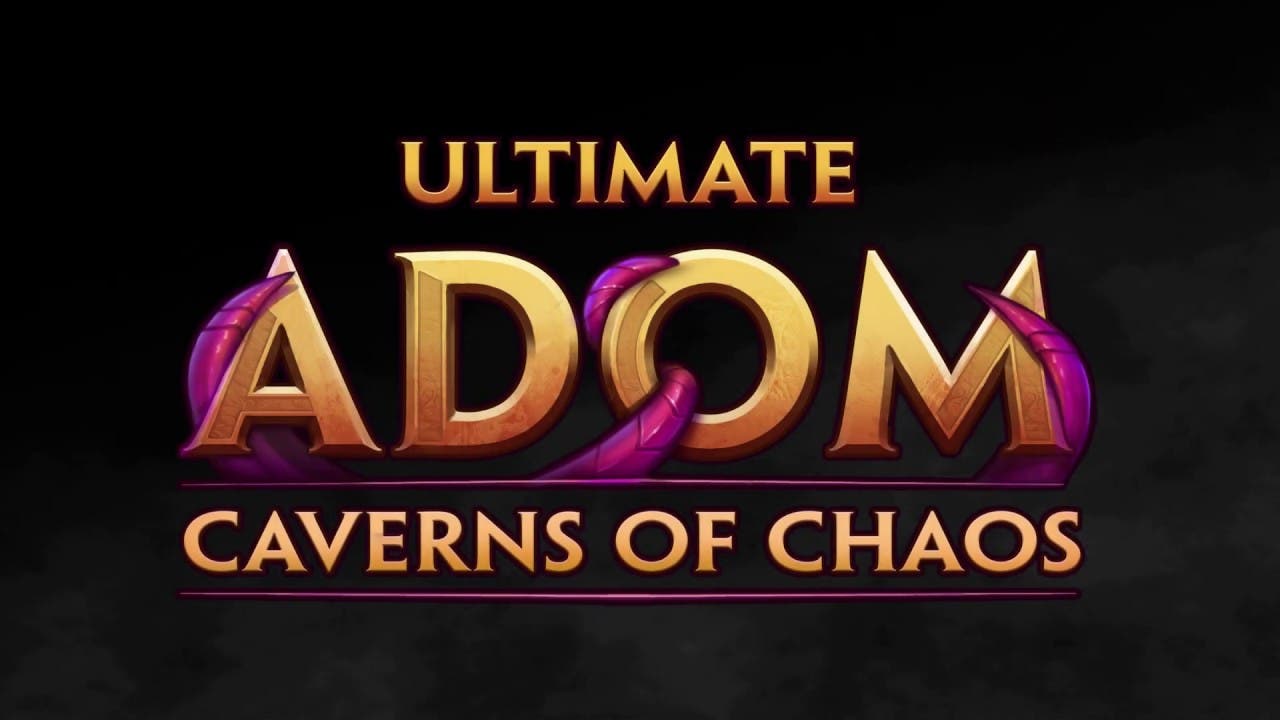 Ultimate ADOM – Caverns of Chaos announced, the follow-up to Ancient Domains Of Mystery is coming this year

San Francisco, CA, June 29th 2020: Indie game developer Team ADOM is proud to announce the upcoming release of Ultimate ADOM: Caverns Of Chaos penned for a worldwide release across multiple platforms by the end of the year. 25 years ago, the original ADOM kicked off the franchise as a groundbreaking roguelike RPG challenging you to stop the forces of chaos from invading the world of Ancardia. Caverns Of Chaos continues the legacy in an epic quest for glory, and you must again enter the ominous caverns …

Ultimate ADOM: Caverns Of Chaos challenges you to pick up your blade, prepare your spells, check your daggers and ready your bow, for you are about to enter the ominous Caverns of Chaos. Choose your allegiance carefully, for nothing less than the fate of the world depends on your actions and your success or failure.Somewhere, deep down in an inhospitable cave, ChAoS is stirring again, and Seven very different factions vie for control.

Ultimate ADOM: Caverns Of Chaos is packed full of features. The most recent Alpha includes ranged combat, 3 new skill trees (slings, archery and crossbows) each with up to 15 different talents and skills, and plenty of stability optimizations. Alynna, a high-elven archer has been introduced to the game – and setting the stage for crafting, Runes have been introduced as well! These are powerful yet rare little objects discovered in the depths of the dungeons and can upgrade and modify your equipped weapons, giving you a variety and strategy for your quest. 15 of the more than 80 skill trees are now available with many more to come in upcoming updates.

Ultimate ADOM: Caverns Of Chaos offer a deep and compelling gameplay experience combined with rich, emergent storytelling. For example, players may chop off enemy limbs, animate it with magic and use it to combat its original owner. The attention to detail is a key element to the immersive gameplay and adds to the fun and replay-value.

Ultimate ADOM: Caverns Of Chaos pays homage to its legions of fans and followers by featuring a realized ASCII mode in traditional top-down and unique 3D mode. Coming features planned for release includes faction-specific procedurally generated storylines, a total of 80+ skill trees (some secret and unlockable only), more puzzles, story-based encounters, 4 characters offering unique and challenging storylines and the option to design and create your own character. 100 spells are planned, of which about 20 is currently available, and more than 200 monsters with individual skills and tactics to match will be included.