Ragnarok Game LLC is pleased to announce a new update revealing the new direction with narrative and gameplay structure for the Viking-inspired action adventure game, RUNE II. Available to all RUNE II players via the Public Test Realm (PTR) branch, the Studio 369 dev team has completely rebuilt the first chapter of the game: instead of repeating the same loop in the game until players are powerful enough to kill Loki, the Ages of Raganrok will progress linearly. Over thirty new main and side quests are planned for the new narrative direction of RUNE II where every Age will have a different boss encounter that will progress the new story forward.

In addition to the redesigned narrative, RUNE II’s tutorial has been rebuilt based on player feedback. The tutorial will teach players everything they need to know about mastering the game: from how to equip items, crafting gear, and repairing weapons and armor. Other additions to this PTR update include improved audio and voice over quality, destructible buildings, and more.

A complete list of features that will be updated to the PTR branch of the game can be viewed in the official patch notes HERE: rune2.com/ptr15472/

Loki has plunged Midgard into perpetual chaos, and you are the chosen warrior who must embark on a perilous journey to end Ragnarok. Fight off legions of minions bent on preventing you from destroying this pious menace. Alone or with friends, tear each enemy apart limb from limb in this chaotic, open-world saga, filled with brutal melee combat. Collect rare resources, locate divine artifacts and battle through the unique Ages of Ragnarok as you seek to craft the very sword used by Loki himself and destroy the trickster god with his own blade. 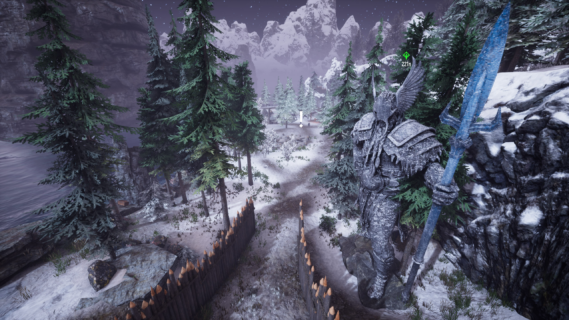 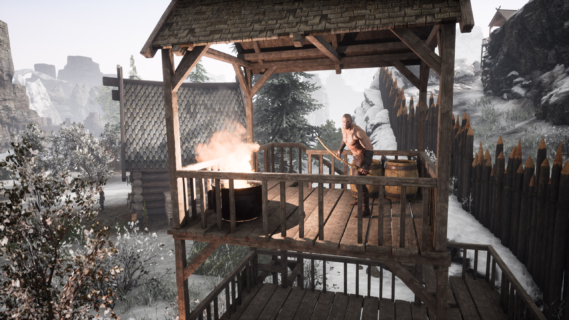 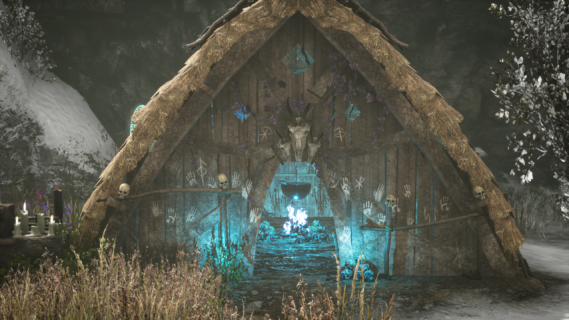 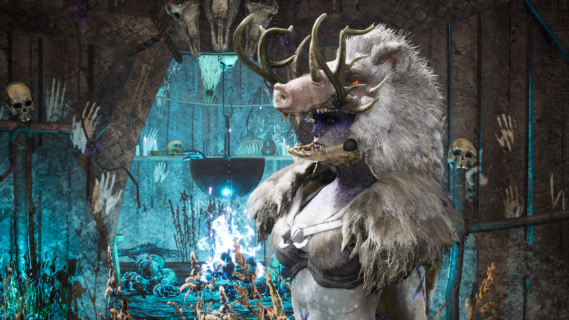 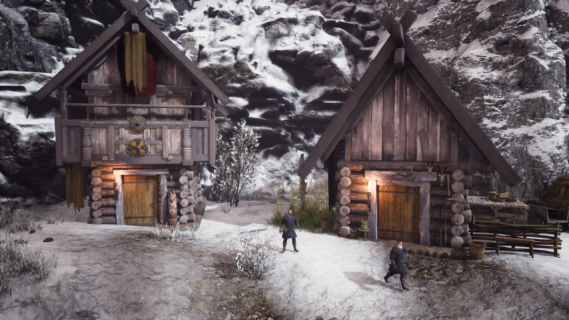 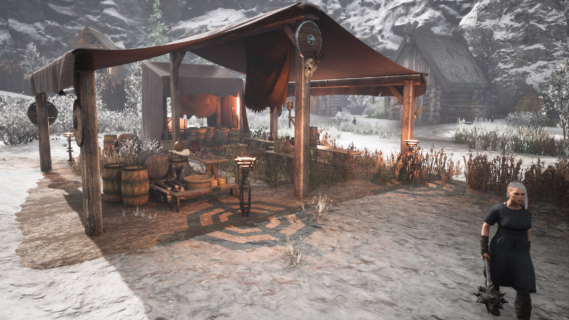 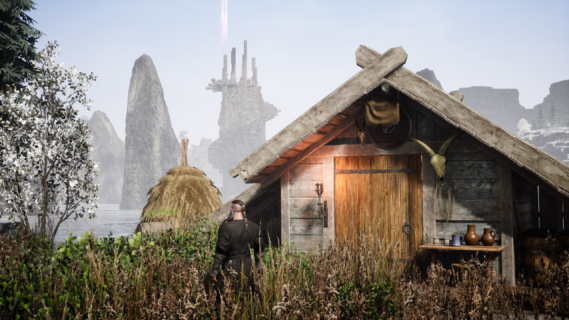 Villager in the forge 3 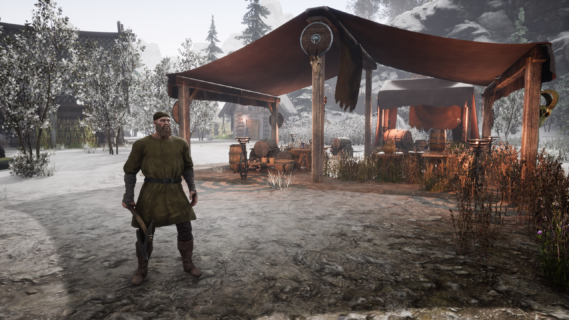 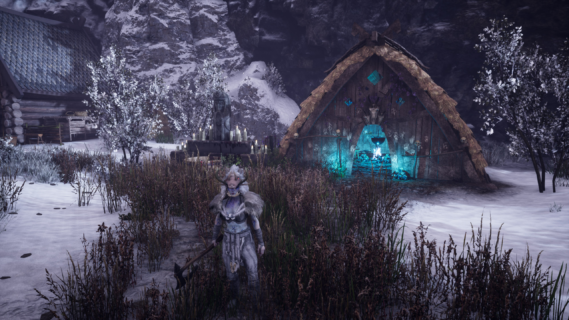 Viveka in front of seer hut