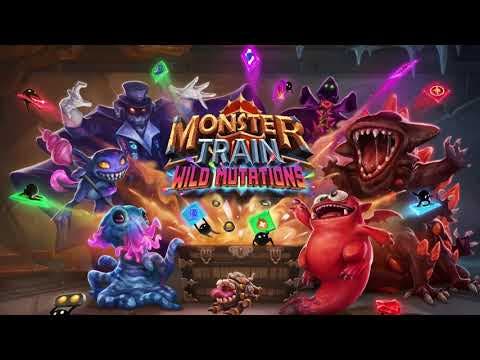 “Wild Mutations” improves Monster Train’s endgame and competitive play experiences with over 35 new mutators to use across all run types, plus advanced challenges, balance updates and more. Battle your friends and the community on a rotating series of challenges with new mutators that’ll turn your knowledge of the game’s existing mechanics upside down. And it’s just the beginning, as the Monster Train team continues to develop new content for the game with community feedback for future updates.

Set on a train ride to hell, Monster Train brings a new strategic layer to roguelike deck-building games with three vertical battlegrounds to defend at a time in solo play and competitive multiplayer. Construct a deck of spells and minions from over 220 cards and position your champions carefully to win!