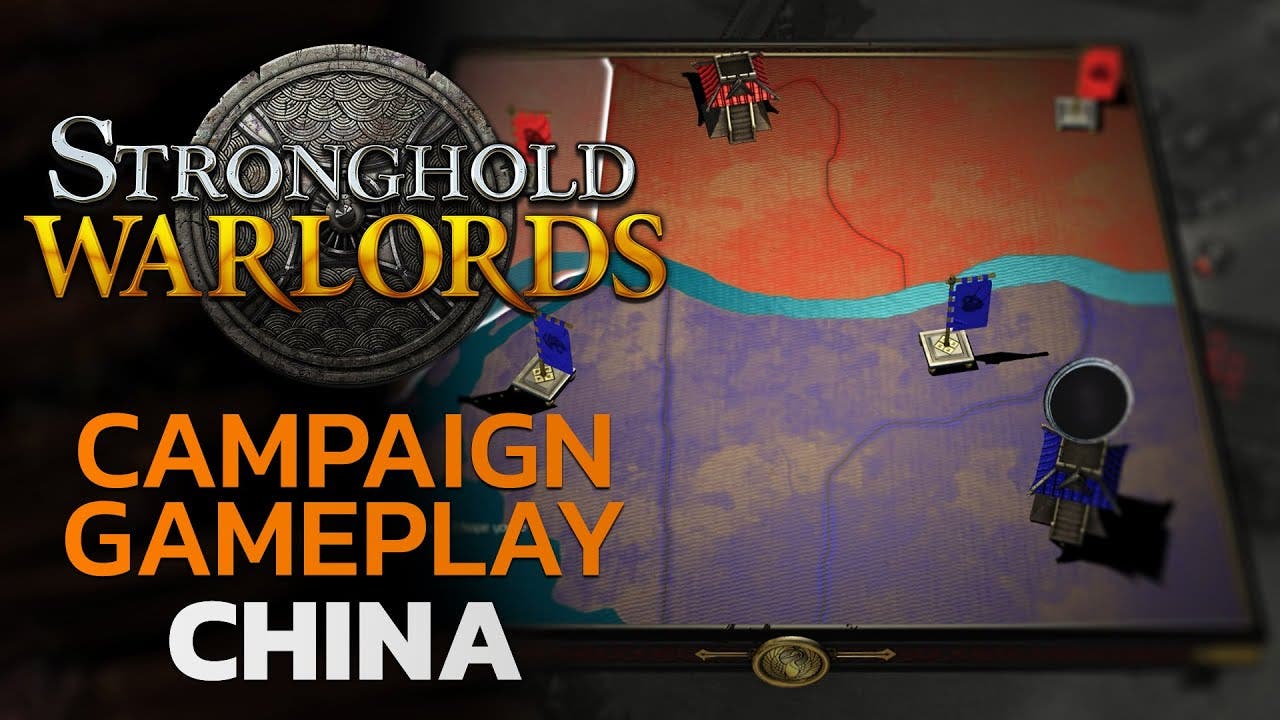 Here’s 40 minutes of developer gameplay in the singleplayer campaign for Stronghold: Warlords, the RTS castle sim

London, United Kingdom – July 16, 2020 — Brand new single player gameplay footage has been released for Stronghold: Warlords, the latest RTS ‘castle sim’ from BAFTA nominated developer Firefly Studios. Taken from the Chinese portion of the game’s 31 mission campaign, the ‘Armies of Yan’ occurs toward the end of the Warring States period in 226 BC.

Over the course of 40 minutes of uninterrupted gameplay, Firefly Studios’ Senior Programmer Matt Smith walks players through the latest additions to the castle building RTS series. Showcasing new units like the Fire Lancer, the titular warlords mechanic and castle sieges, this video is the first in a new series providing an early look at the game’s main single player game mode.

As Stronghold: Warlords approaches launch, new campaign preview videos will be released to tease game features and improvements, but also to collect feedback from players. With particular attention to community requests, new Warlord abilities and of course ‘wuselfaktor’, the developer has been paying close attention to user comments and suggestions since the game’s E3 reveal. For over a year now Firefly has been processing feedback on the game’s visuals, sound effects and most recently gameplay using their Steam Game Fest demo, which was downloaded by 30,000 players in one week.

“By using open production, inviting feedback and iterating on the fly wherever possible, Stronghold: Warlords will be a community-driven addition to the series” said Nick Tannahill, Marketing Director at Firefly Studios. “With hundreds of thousands of wishlists Warlords is the most anticipated title we’ve had since Stronghold 2 and I think a large part of that is down to the discussion we’ve had with fans on our Discord and YouTube.”

Castle builders will be able to journey from ancient China and Vietnam to feudal Japan and the Mongol Empire when Stronghold: Warlords launches later this year. Scheduled for a Steam release on September 29th 2020, players can find out more about Stronghold: Warlords by visiting the game’s official website: www.StrongholdWarlords.com