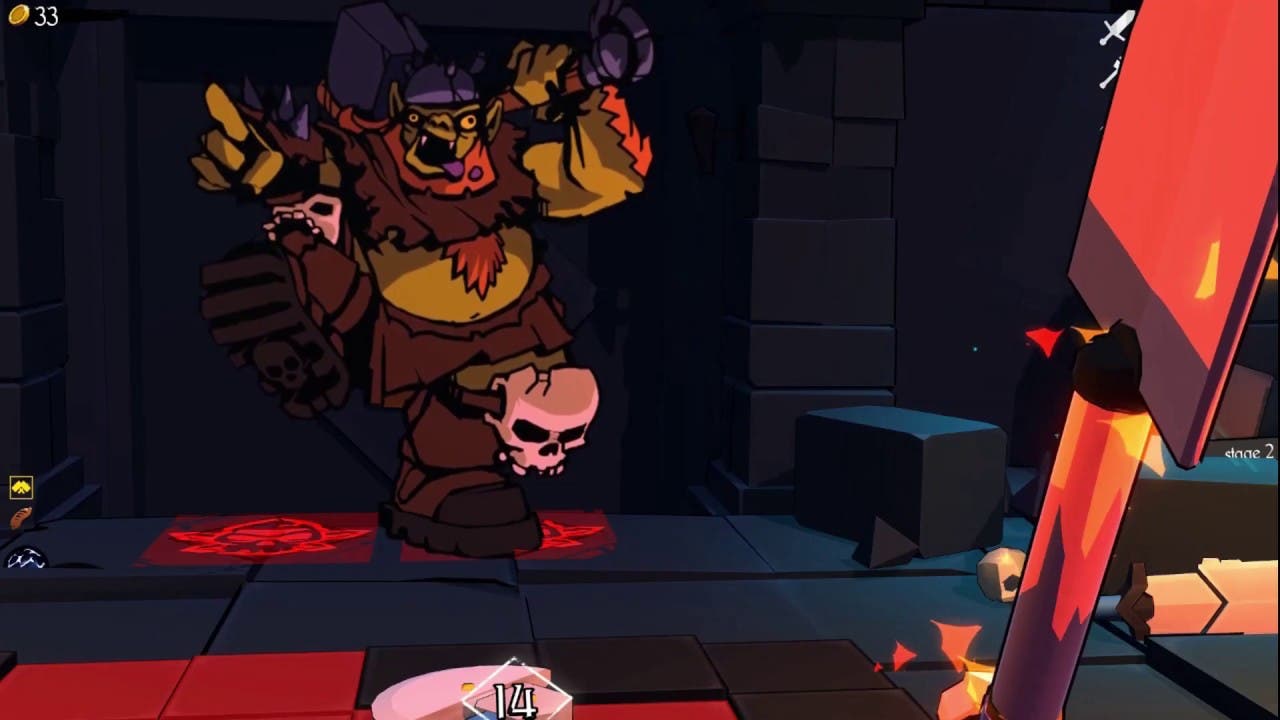 France based indie developer Tuesday Quest is back with a new Puzzle Forge game! Praised by more than 1M players on mobiles the licence returns on PCs on August 4th in a brand new shape and with deeper game mechanics.

“Tuesday Quest is a small game development team and Puzzle Forge Dungeon is quite a large project for us. Early in the development stage, we decided to focus on the core gameplay with 3 playable heroes and a classic procedurally generated dungeon to explore. Even though that experience in itself makes an enjoyable game, in-depth game analysis of the feedback received during the early access phase will enable us to tune specific parts of the game and add more content.”

Puzzle Forge Dungeon is a Puzzle / Rogue-like game with an original gameplay based on the Puzzle Forge hit games. Craft powerful weapons to fight army of monsters and make your way out of Anvilar, the dwarven underground capital.