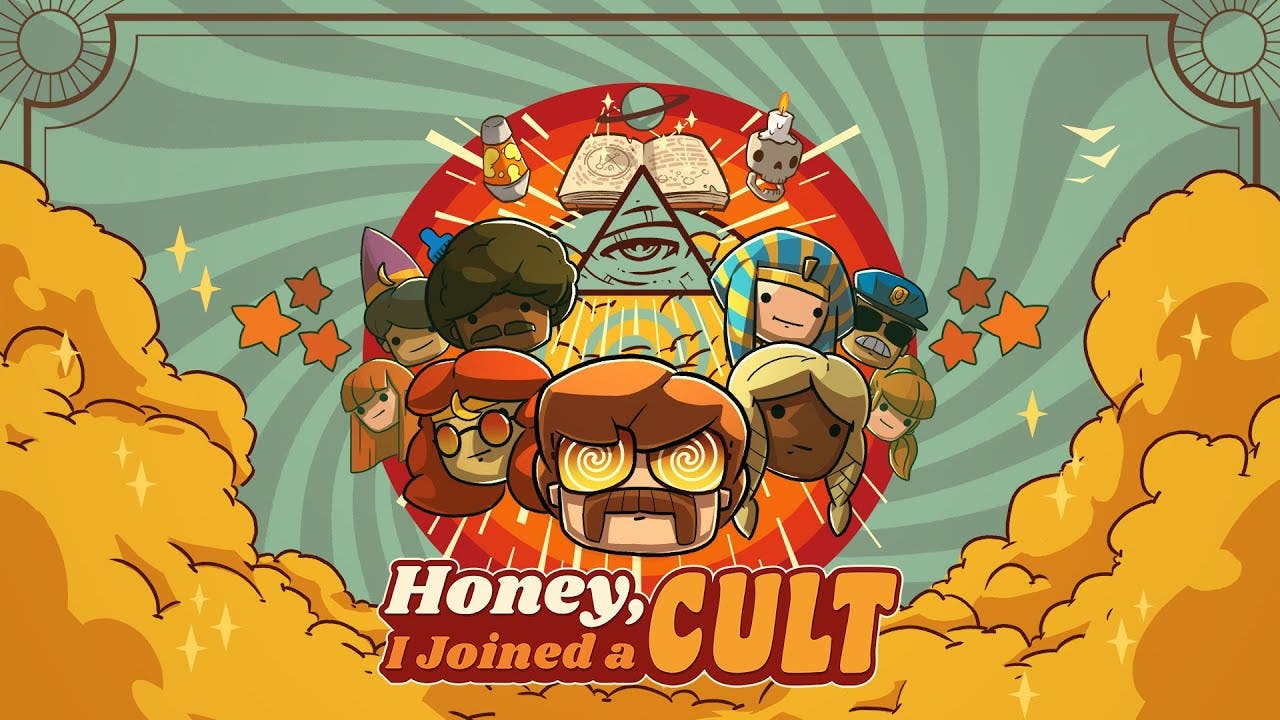 Wednesday, 5th August 2020 – Team17 and Sole Survivor Games have today announced that funky, 1970s-based cult management simulator, Honey, I Joined a Cult, will launch into Steam Early Access in 2021. In Honey, I Joined a Cult, players undertake the management of their very own cult, recruiting new followers and acolytes, designing the layout of their groovy headquarters, and growing their influence to make the organisation as successful as possible. As it develops, players will face challenges from inside and outside the cult, not least the leader’s ever-growing ego and an increasingly meddling media, all of which need to be kept in check in order for the cult to flourish.

Would be cult leaders can wishlist Honey, I Joined a Cult on Steam right now, and can keep up to date with all the information on the game by liking us on Facebook, following Sole Survivor Games on Twitter and joining the Team17 Discord channel.