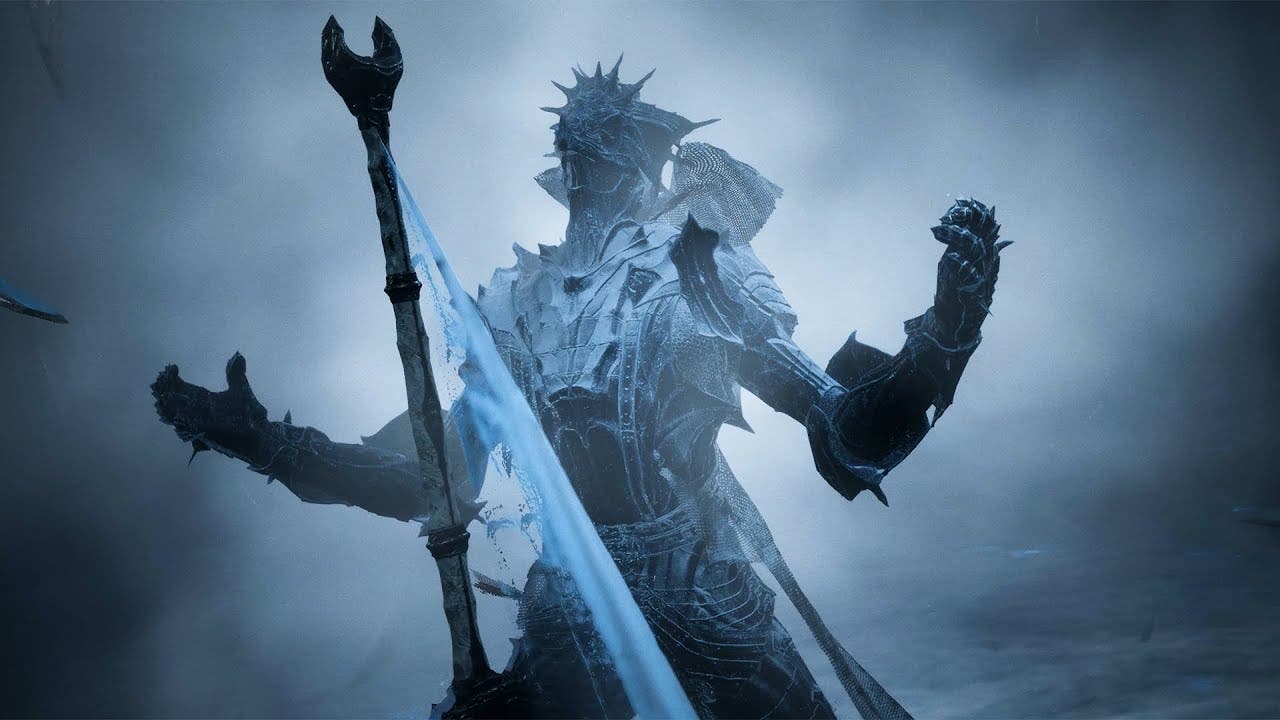 Mortal Shell comes out of its carapace on PC via Epic Games Store, PlayStation 4, and Xbox One on August 18th

London, UK – Wed. August 5, 2020 — Following the outstanding response to the Mortal Shell Beta, which was downloaded by more than 350,000 players in one week and surpassed more than 6 million views across Twitch and YouTube, developer Cold Symmetry and publisher Playstack are thrilled to announce that the dark action-RPG will be available in digital stores worldwide on August 18, 2020 for PlayStation 4, Xbox One, and Windows PC.

The game’s release date was revealed in an enthralling new trailer, which for the first time showcased Mortal Shell’s ranged weapon, the Ballistazooka. Capable of launching heavy iron bolts at devastating speed, the Ballistazooka is powerful enough to impale enemies and pin them onto nearby structures. The trailer also provides a new glimpse at more of the game’s fearsome adversaries, its stunning landscapes, and the mysterious fourth Shell, Solomon.

Mortal Shell, created by a small and passionate team of development veterans, will launch at $29.99 (€29.99 / £24.99) on the Epic Games Store, the PlayStation Store, and Xbox Games Store. The PC version comes to the Epic Games Store as a timed-exclusive. A Steam version will release later in 2021.

“Launching Mortal Shell worldwide is a dream come true,” said Cold Symmetry’s four co-founders – Andrew McLennan-Murray, Anton Gonzalez, Dmitry Parkin, and Vitaly Bulgarov – in a joint statement. “Our commitment to our fans is to create a soulslike game that is authentic, uncompromising and unrelenting. We were humbled by the popularity of the beta and we closely studied the feedback we received to create something that we are incredibly proud of.”

Playstack chief executive Harvey Elliott added: “Mortal Shell is already achieving the kind of pre-release metrics that would turn heads at any publisher, be it indie or triple-A. I am delighted that Playstack has delivered a publishing and marketing campaign that ensures the game gains the exposure and response it truly deserves. More than anything I can’t wait for fans around the world to finally play it from August 18th.”