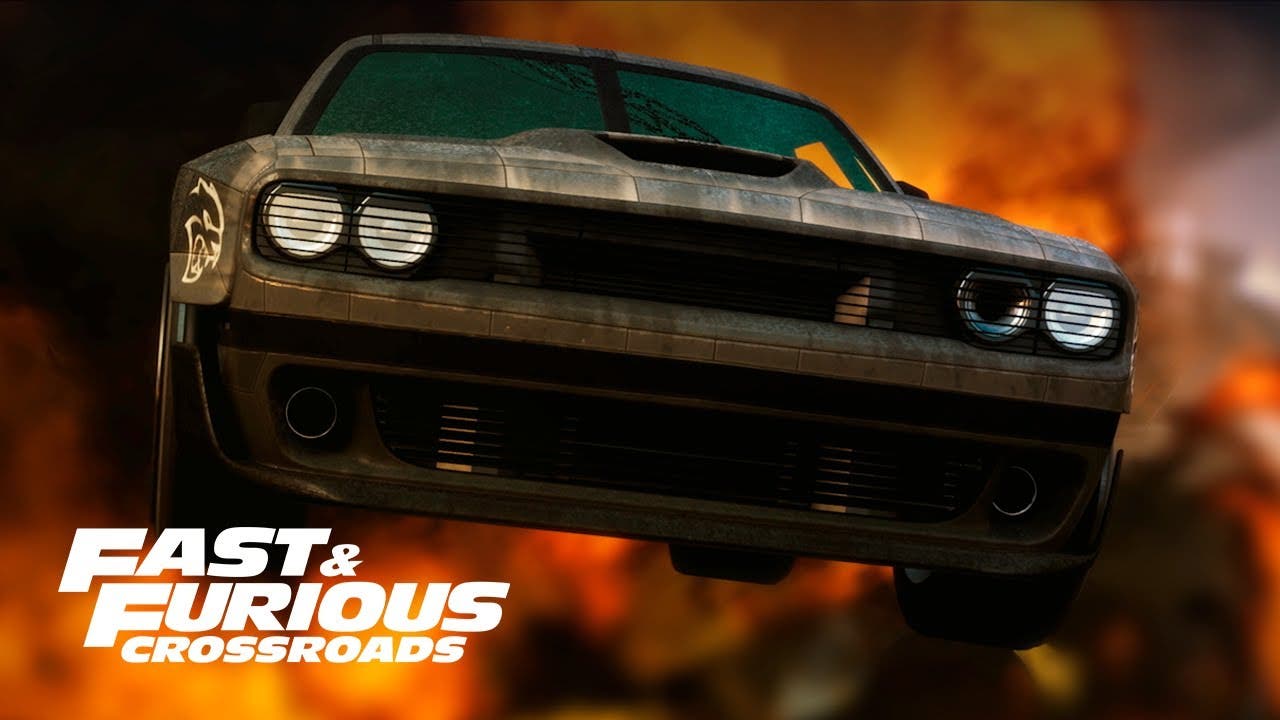 Players who purchase the game before September 7, 2020 will receive the Launch Pack*, which includes the inimitable Mitsubishi Eclipse, along with three unique wraps. This content will add to the novel 3 vs 3 vs 3 multiplayer mode that features three-faction, team-based, vehicular action in a variety of high-stakes missions.

Packed with gadgets, high-octane heists and iconic vehicles, Fast & Furious Crossroads puts players in the driver’s seat of the non-stop cinematic-style action of the Fast & Furious saga and is available now for PlayStation 4 system, Xbox One and STEAM for a suggested retail price of $59.99.

For more information, or to keep up with the latest news, please visit:

* The Launch Pack must be downloaded separately from the base game starting today. Free download offer for qualifying customers expires 30 days after launch. Requires internet connection to download and base game to play.