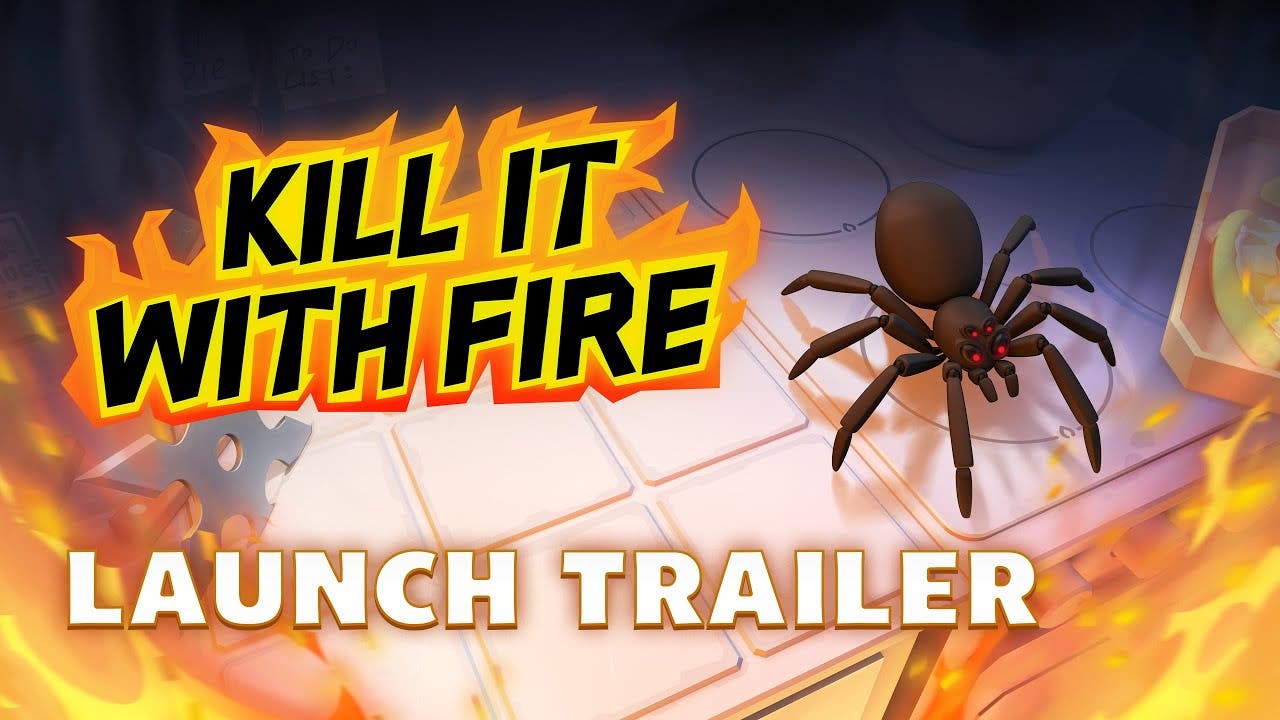 Kill It With Fire out now on PC via Epic Games Store and Steam, lets you kill spiders by any means necessary

This first-person action game is all about hunting spiders and causing collateral damage. Arachnid hunters will need to take out these creepy crawly critters by squashing, shooting, exploding, burning and bombing their way through suburbia on their quest to defeat this most terrifying and elusive nemesis.

About Kill It With Fire

The spider – mankind’s most ancient and deadly nemesis. As a licensed Kill It With Fire exterminator, it’s time to fight back! Gather your arsenal and pursue the eight-legged menace on a journey across suburbia – although not necessarily in that order.