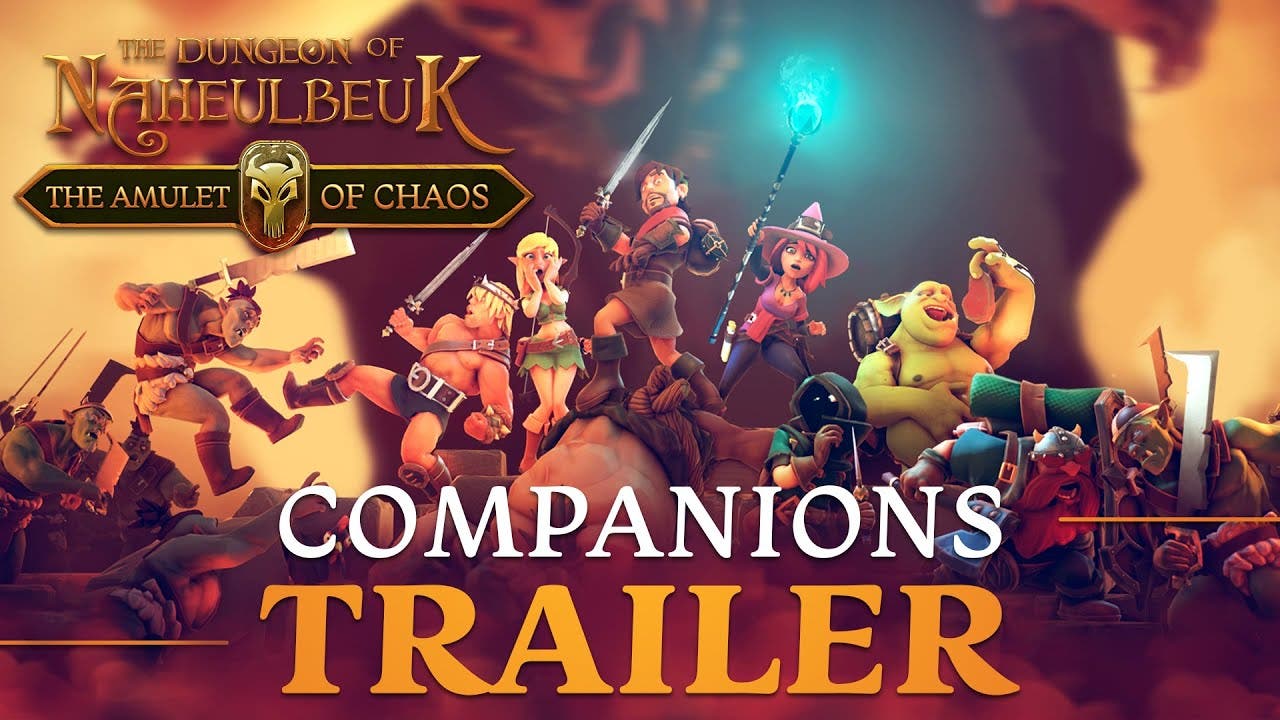 PARIS (Aug. 13, 2020) – Developer Artefacts Studio and publisher Dear Villagers (ScourgeBringer, Recompile) today announced that The Dungeon of Naheulbeuk: The Amulet of Chaos is getting a new release date and will now be coming to PC for Steam, the Epic Games Store and GOG on Sept. 17. Originally scheduled to release on Aug. 27, the tactical RPG was pushed back slightly to add additional polish and add over 20 original, never-before-seen jokes to the game.

Additionally a new trailer reveals three new playable characters. Players can choose between the Paladin, Minstrel, or Priestess to join their party of seven misfits.

The Dungeon of Naheulbeuk: The Amulet of Chaos is a turn-based tactical RPG chock-full of charm, humor and chaos. Leading a ragtag company of unlikely heroes, players will embark on an epic adventure through the dreadful dungeon of Naheulbeuk, utilizing both “strength” and “smarts” to overcome the very worst that the evil lord Zangdar has to throw at them.

With a stellar voice cast lead by Felicia Day (The Guild, Geek & Sundry, Buffy the Vampire Slayer) The Dungeon of Naheulbeuk: The Amulet of Chaos combines the fun, creativity and chaos of an epic fantasy tabletop campaign with the challenge of the very best tactical RPG games, delivering an adventure unlike anything you’ve played before.

The Naheulbeuk universe is an original creation by French author John Lang. It started as a very popular audio comedy series parodying role-playing, table top games, and heroic fantasy tropes. Now the world of Naheulbeuk is available in English and as a video game for the very first time.