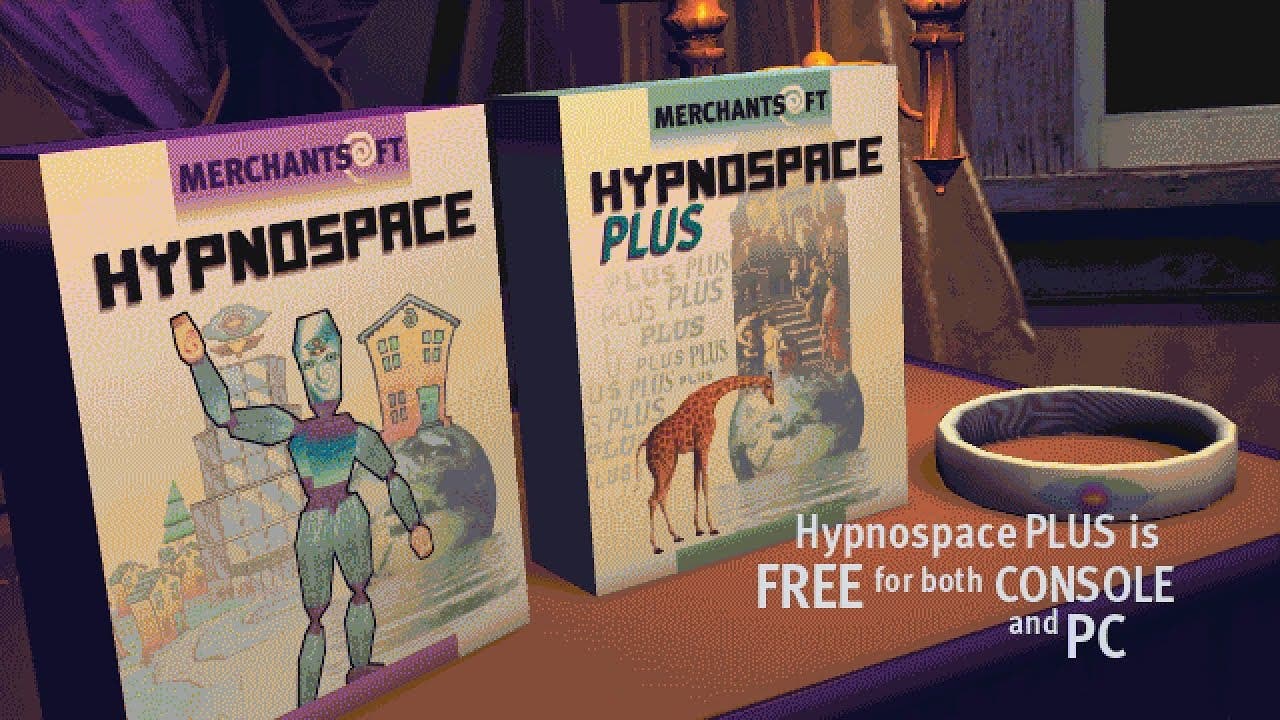 Set in the year 1999, Hypnospace Outlaw asks you to scour tNo More Robotshe Hypnospace, checking out a wide variety of weird and wonderful websites, keeping an eye on your work email, and downloading a plethora of apps that may or may not be useful. Think Geocities: The Game, and you’re on the right track.

When it launched on Steam last year, Hypnospace Outlaw received numerous awards and nominations, including multiple Game of the Year lists, and the Grand Prize at the Independent Games Festival.

This console launch brings a massive new update to both the console and the original PC launch. Hypnospace Plus includes: