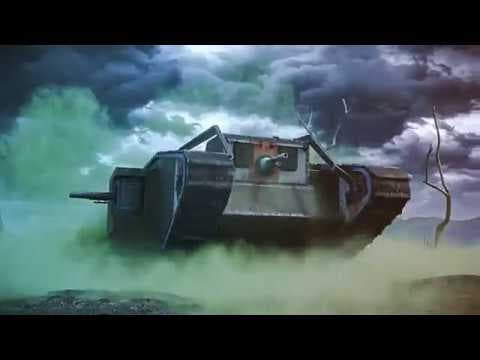 Supremacy 1: The Great War now available on PC in browsers and mobile, with Steam release later

Supremacy 1 puts players in command of a nation during the dark days of World War I, in grand Long Term Strategy (LTS) warfare. Players’ actions happen in real time over days and weeks in epic massively multiplayer campaigns.

In Supremacy 1, your choices matter and long-term strategy counts. Manage your nation and control your troops. Betray your allies and keep your enemies close. Establish your armies and align your economy to support the war effort. Research and develop new technologies like gas, U-boats, and dreadnoughts. Engage in subterfuge and deploy spies. Leverage your diplomatic skills and build alliances with other players to dominate Europe and the world.

Supremacy 1 is a deep strategy title designed to be welcoming for new players. The same campaign can be played across multiple devices – desktop, tablet, or mobile – and new players always begin Supremacy 1 in a tutorial campaign against fellow newcomers. Actions like building factories or moving troops can be performed in moments, allowing players to drop in and out of the game each day to monitor enemy movements, ally with neighboring nations and launch surprise attacks on unsuspecting rivals.

“Supremacy 1914 is the brand Bytro was built upon back in 2009, and today we’re thrilled to launch a new generation of Supremacy for players around the world,” said Tobias Kringe, Managing Director of Bytro. “We hope long-time Supremacy 1914 players will be excited to try the new units, innovations, and features, and we’re excited to welcome a world of new players to the Supremacy community.”

Play Supremacy 1 for free in any HTML5 web browser at Supremacy1.com, and on iOS and Android. A PC desktop client will launch later on Steam.