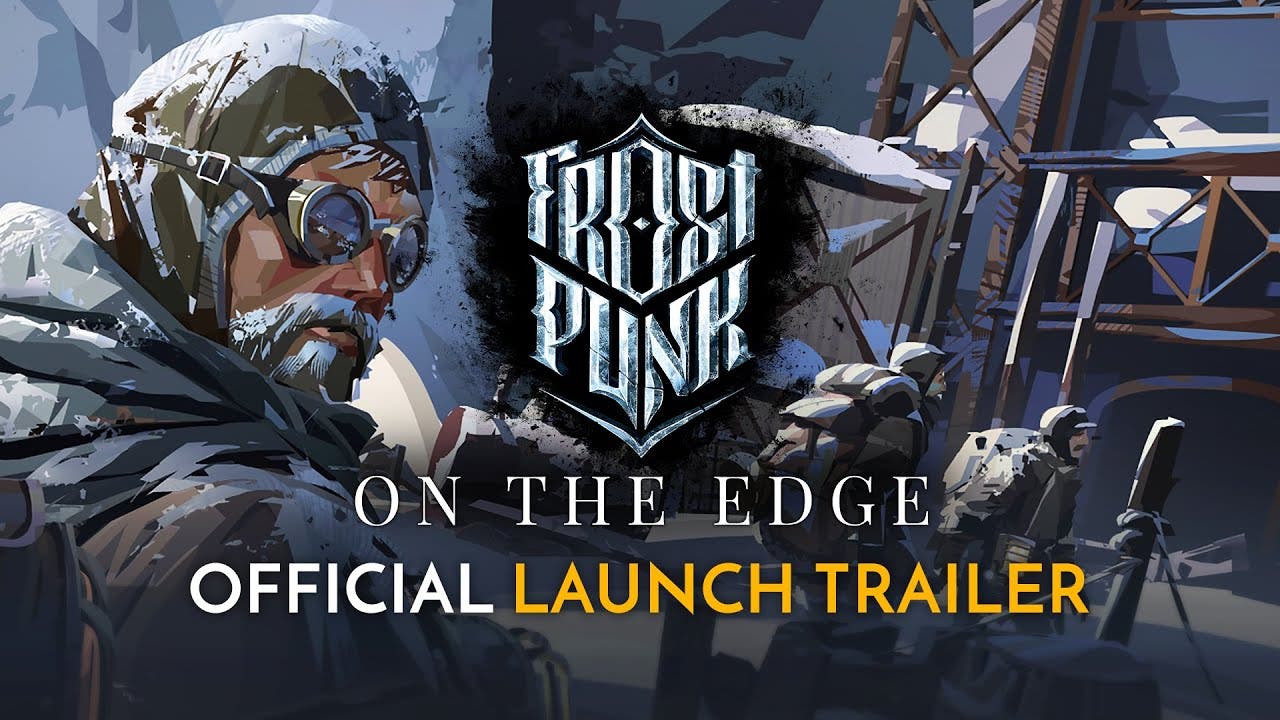 Frostpunk concludes with the final expansion of the Season Pass with On The Edge, available today

Warsaw, Poland – August 20th, 2020 — An all-new scout expedition is ready to leave the safe shelter of New London and step into the unknown. On The Edge – the third expansion for Frostpunk and the last chapter of the game’s Season Pass – is now available on PC.

On The Edge tasks players with building a new community settled away from the city known from the base game, but one still driven by the orders from the capital. One day, when your masters’ favors start to deplete and the demands from the capital remain as firm as at the beginning, it will be time to think about your own survival. Sooner or later, you will have to either act diplomatically or show your strong will since only forming an independent and sturdy union with surrounding Settlements will give you a chance to confront New London.

“Frostpunk has been a long journey for us and for the players. Years of development and a ton of content released after the premiere, and now the final chapter comes in marking huge growth of the IP on both gameplay and narrative layers. Every expansion introduced new mechanics, twisting and enlarging the game, from the prequel story told in The Last Autumn to the after-storm events presented in the closing scenario – On The Edge.

We’re 11 bit – the people who specialize in emotional rollercoasters and that’s Frostpunk. But if you’ve only tried the base game, get the Season Pass for a brand new ride!” says Jakub Stokalski, Project Lead and Lead Game Designer on Frostpunk.

On The Edge was preceded by The Rifts, which challenged players to build a city on the map containing a group of islands with various resources, and The Last Autumn focused on building an iconic Generator. All expansions are available in Frostpunk’s Season Pass: https://store.steampowered.com/bundle/11780/Frostpunk_Season_Pass/.

Frostpunk: On The Edge is available right now on PC via Steam, GOG.com, and Humble Store. Be sure to get it here:

Find more about Frostpunk at: