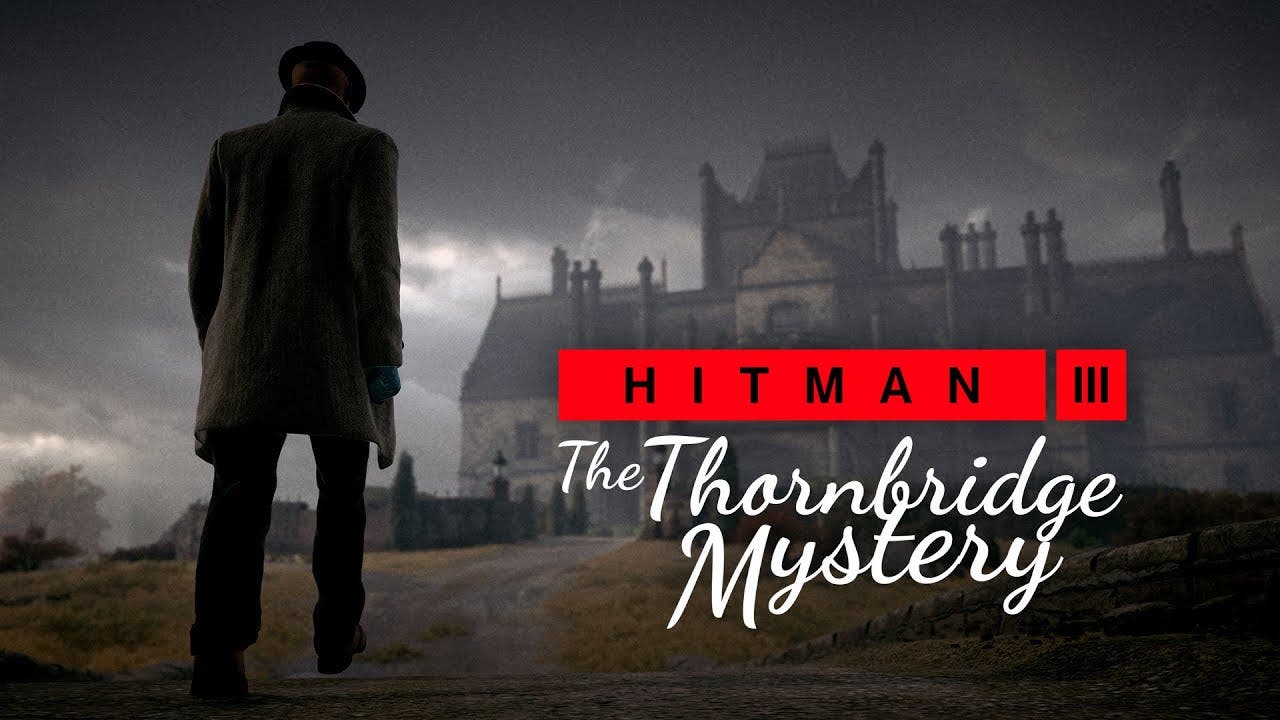 Epic Games and IO Interactive today are excited to announce that HITMAN 3 will launch exclusively on the Epic Games Store when it releases in January 2021. Additionally, from August 27 through September 3, 2016’s critically-acclaimed HITMAN will be completely free for players to download and keep.

HITMAN 3 is the dramatic conclusion to the World of Assassination trilogy that has Agent 47 returning for the most important contracts of his career. The game takes players around the world on a globetrotting adventure to sprawling sandbox locations. IO Interactive revealed one of those locations today — Dartmoor, England’s Thornbridge Manor — in a brand-new trailer which you can check out here.

“Self-publishing HITMAN 3 is a big step for IO Interactive in achieving our highly ambitious goals as an independent studio,” said Hakan Abrak, CEO of IO Interactive. “Furthermore, this partnership with Epic has given us the freedom to create the game exactly as we imagined, for our fans and for our community uncompromised,”

“For our long-term fans that have supported us on the World of Assassination journey, we’re happy to have mastery and location carryover from their existing progress into HITMAN 3 on Epic Games Store.”

Players can wishlist HITMAN 3 now from the game’s store page.