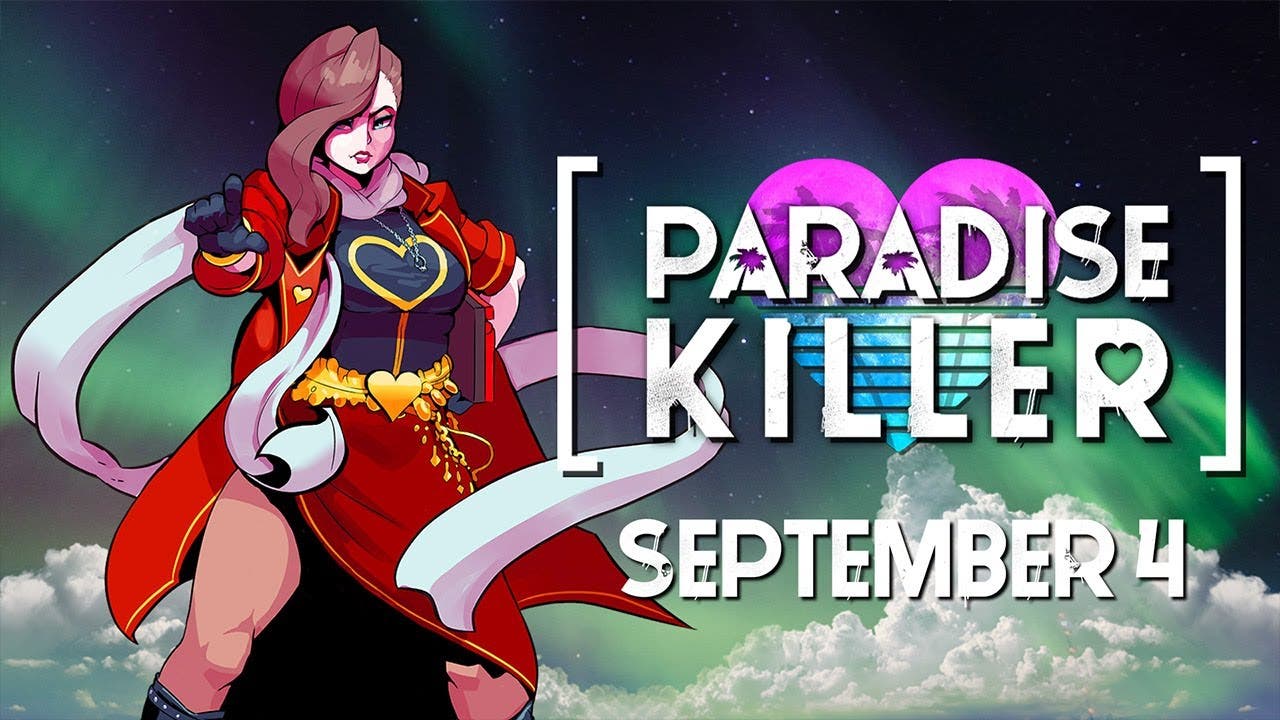 Paradise Killer gets a release date of September 4th for PC and Switch, new trailer released

Paradise Killer will have a demo available during Fellow Traveller’s presence as part of the Indie Arena Booth at Gamescom 2020 from August 27-30th. You can download the demo on Steam here: https://store.steampowered.com/app/1160220/Paradise_Killer/

Welcome to a whodunit tale where you get to decide who did the deed—you just have to PROVE it.

On the eve of rebirthing a new Paradise Island, the Council of leaders is murdered and Paradise is killed. This is the crime to end all crimes.

You play as Lady Love Dies, an “investigation freak” who is summoned from exile to decide who the murderer is. Search for clues and find the evidence needed to accuse whoever you find guilty. Multiple suspects means multiple possible outcomes based on the evidence you discover and the choices you make.