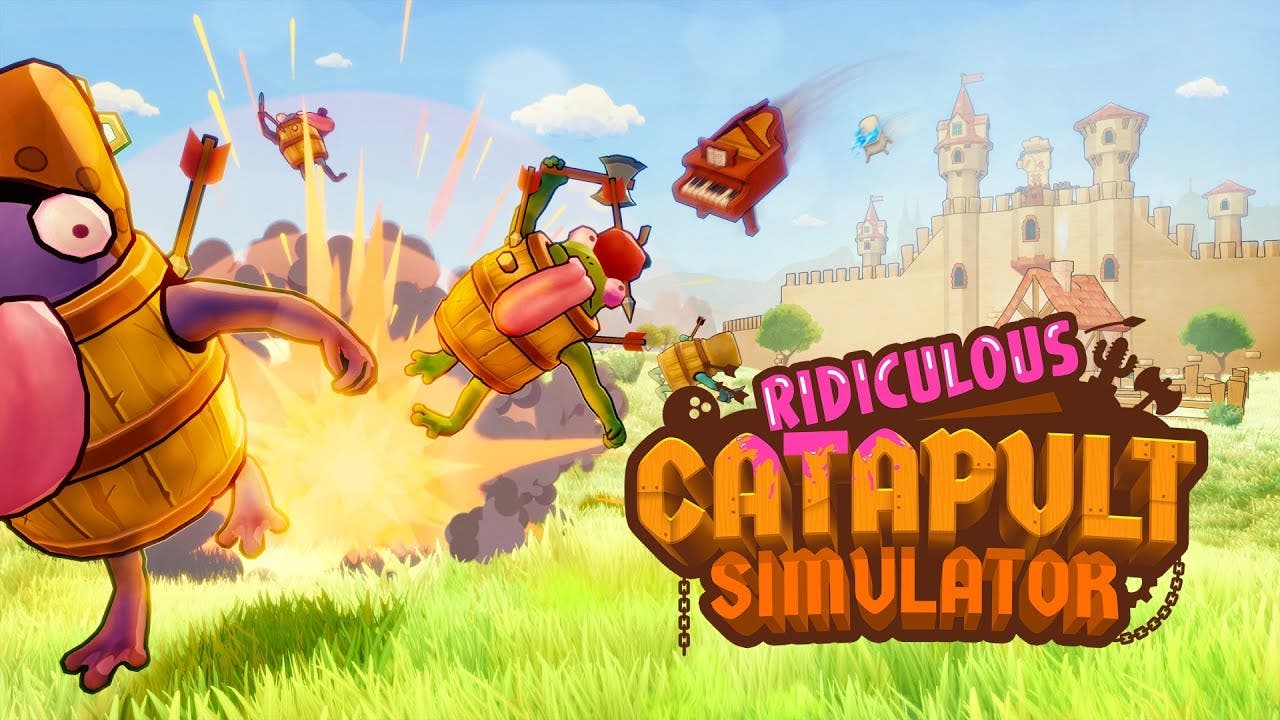 Krakow, Poland – August 28, 2020. Publisher All in! Games has announced the coming release of Ridiculous Catapult Simulator in Early Access on Steam! Developed by Failcore, Ridiculous Catapult Simulator is a fusion of rag-doll physics in a 3D tower defense with rag-doll physics and deck-building elements. Visit the Partner Booth Poland at gamescom 2020 to learn more about the project.

In addition, a demo will be available during the Steam Game Festival – Autumn Edition.

“We’re thrilled to cooperate with All in! Games to help our title reach a wider audience,” says Jan Cieślar, Failcore’s founder and creative director. “Early Access is a great way to gather player feedback and will help us create a balanced, systemic experience.”

Launch everything from cars to bathtubs in Ridiculous Catapult Simulator, a 3D tower defense with rag-doll physics and deck-building elements. Players of all ages can have fun bringing down enemies with creative ammo combos or simply by creating complete chaos on the battlefield!