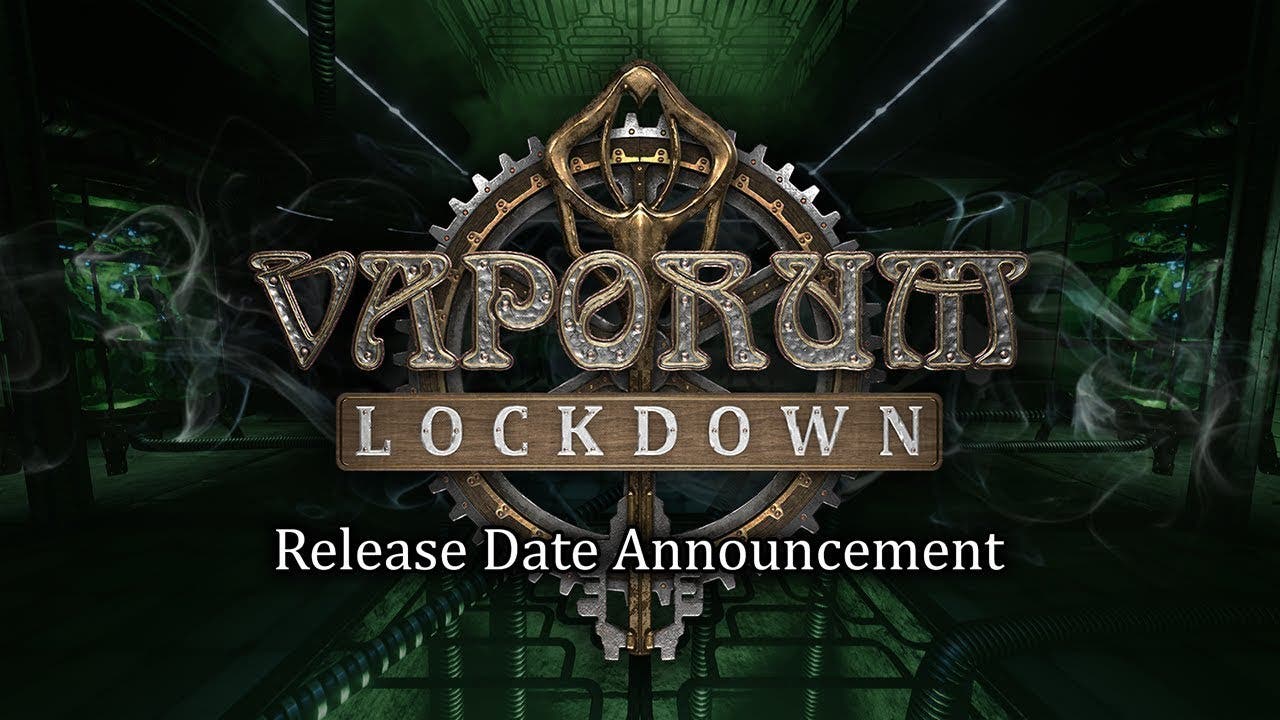 Vaporum: Lockdown announced, will be a prequel to Vaporum, releasing September 15th on PC

Bratislava, Slovakia – August 31st, 2020. Vaporum: Lockdown is a grid-based dungeon crawler in an original steampunk setting, inspired by classics such as Dungeon Master and Eye of the Beholder, or the new Legend of Grimrock series. Lockdown, prequel to critically acclaimed Vaporum, expands on everything that made the original game good.

Follow Ellie Teller, a young scientist, working on teleportation research in a grand secret project—Arx Vaporum—hidden in the middle of a vast ocean. Experience the last moments of her normal day job before things go very wrong, forcing her to quickly adapt to omnipresent danger and to confront her own past.