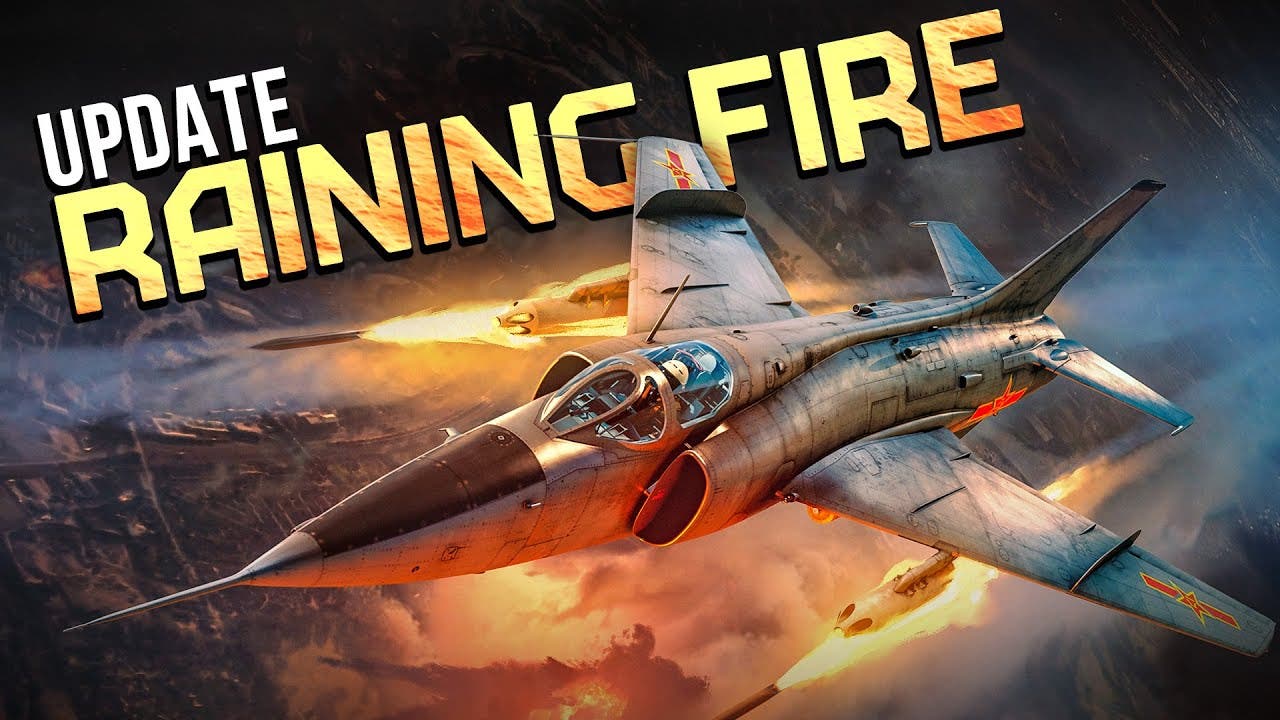 Military history fans are getting the P-51C fighter plane that was used by the Tuskegee Airmen – the first African American military aviators to serve in the U.S. Army Air Corps (a precursor to the U.S. Air Force), as well as the legendary “Razorback” versions of the P-47 Thunderbolt fighter plane.

The SEPECAT Jaguar was a supersonic attack aircraft jointly developed by the UK and France in the 1960’s. While raining fire on ground forces is its primary function, this machine is capable of defending itself against enemy fighters. The SEPECAT Jaguar is equipped with 30mm. cannons and can be outfitted with guided air-to-air missiles and unguided air-to-ground rockets and bombs. It primarily served with France and Great Britain, most notably distinguishing itself in action during the Gulf War of the 1990’s. Ecuador, Nigeria, and Oman also operated modified versions of the Jaguar, and India still operates the Jaguar to this day.

The Soviet Т-72 was the most-produced tank in the second half of the 20th century. War Thunder players already use the earlier T-72A and T-72B version of this beast. The “Raining Fire” Content Update brings later models: the T-72B (1989) and the T-72B3 that can be further upgraded to the T-72B3 UBH.  New sights, armour, engine, and other modernized components make this tank a dangerous opponent to rival nations and their latest tanks.

The “Raining Fire” Content Update brings the P-51C variant of the P-51 Mustang that was used by the Tuskegee Airmen, the first African-American military aviators in the United States Armed Forces. They trained at Tuskegee, Alabama and bravely fought to free Italy and the whole of Europe from nazism during World War II. The Tuskegee Airmen’s aircraft had the distinctive “Red Tails” camouflage that is carefully recreated in War Thunder to acknowledge the plane, its history and the 79th anniversary of the first solo flight of an African-American officer that was performed on September 2, 1941 by CPT Benjamin O. Davis, Jr. There are also a couple more interesting WW2-era planes that American aviation fans have been asking about for a long time. The US P-47D-22 RE and the British Thunderbolt Mk.I. are the earlier models of the Thunderbolt. They distinguish themselves from the familiar later models with their signature ‘Razorback’ design – the original design of the P-47 prior to the introduction of the bubble canopy with the D-25 variant.

Naval battles fans should also check out the Italian heavy cruiser Zara. Protected by 150 mm of armor plating along the belt and vital components, Zara is at the moment the most heavily armored warship in War Thunder naval battles.

The full list of the new vehicles and other new features is available at the official War Thunder website. https://warthunder.com/en/game/changelog/current/1151