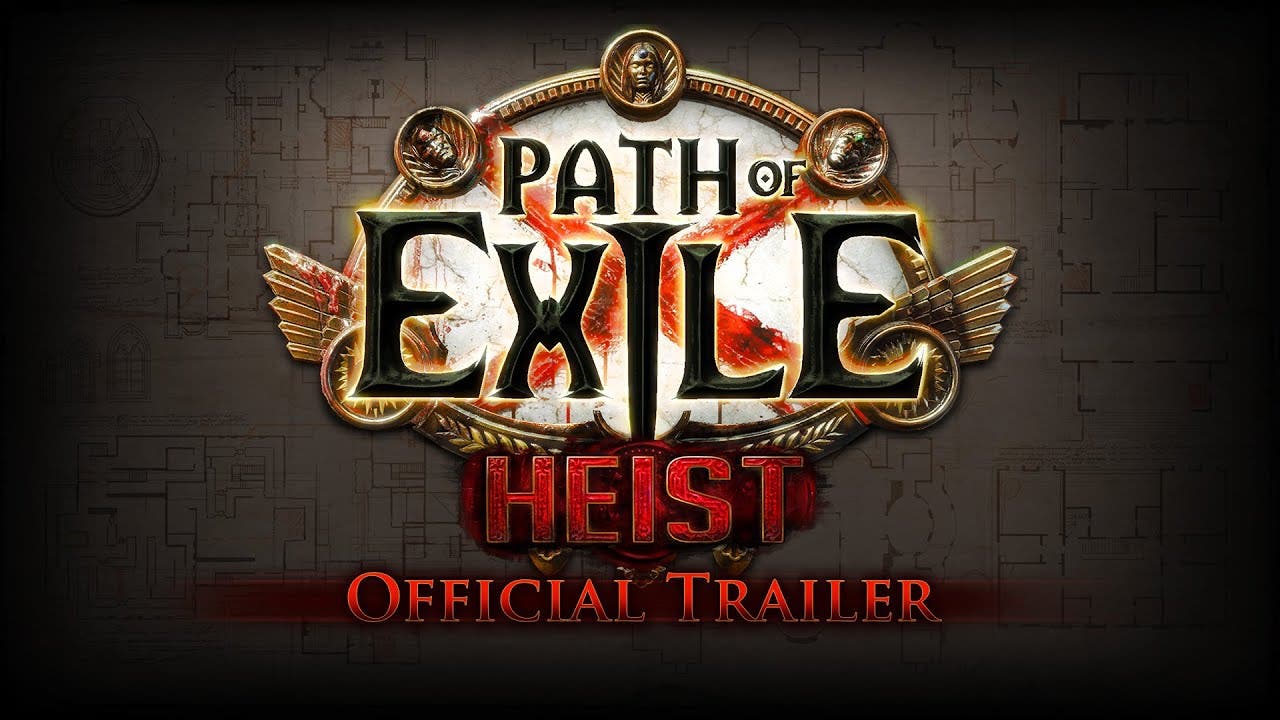 Heist is the next expansion for Path of Exile, go for the big score on September 18th

September 2 – Auckland, New Zealand. Grinding Gear Games announced today that Path of Exile’s third major expansion in 2020, Heist, will launch September 18 (PDT) on PC and Mac, and September 23 (PDT) on the PlayStation®4 and Xbox One Consoles. In Heist, players will hire a crew of specialized thieves to assist them with infiltrating secure facilities to retrieve valuable Artifacts. While bypassing security, they must be careful not to trigger the alarm or they’ll be overrun with guards. Retrieving the artifact will automatically trigger the alarm and players will have to make a mad dash to the extraction point. If they can’t escape, they’ll lose everything they stole.

“The experience of knowing exactly what rewards you’ll lose if you can’t successfully complete the Heist is a new type of game tension we’re excited to explore. It’s all about the rush of the escape.” – Mark, Path of Exile Game Director

Successfully completing Heists lays the groundwork for a thief’s ultimate goal – pulling off a Grand Heist. You’ll need to gather wealth and intel to reveal the Blueprints of sprawling facilities where the Grand Heist will take place. To make sure it proceeds without a hitch, you’ll masterfully plan which crew members to take with you and ensure they’re both well-trained and equipped for the job. Grand Heists provide access to many tempting new rewards like Alternate Quality Gems which enable more build variety, Weapon and Body Armor Enchantments which provide more power, Replica Uniques which are mutated remakes of classic items, and Thieves’ Trinkets which give you more control over your rewards.

Heist explores some concepts that we have always wanted to try in Path of Exile,” said Chris Wilson, Grinding Gear Games Co-Founder and Managing Director. “With new guard formation and patrol AI, low-level equivalents to end-game maps, equippable hireling NPCs, and the chance of losing your rewards if you can’t escape with them, this league explores some corners of Path of Exile’s design philosophy that we had not yet entered.”

Heist is one of Grinding Gear Game’s most ambitious expansions yet. Development initially began in March before New Zealand experienced a mandatory government-issued lockdown because of the Covid-19 pandemic.

Due to the enormous scope of the expansion and the challenges of working from home, Heist’s release date was moved to September, with the smaller Harvest league released in June. Ironically, several key weeks of Heist’s development continued in lockdown after restrictions returned to New Zealand in August. Continuing to pull off a 13-week development cycle with a project as significant as Heist under working from home conditions was a challenge but well worth it.