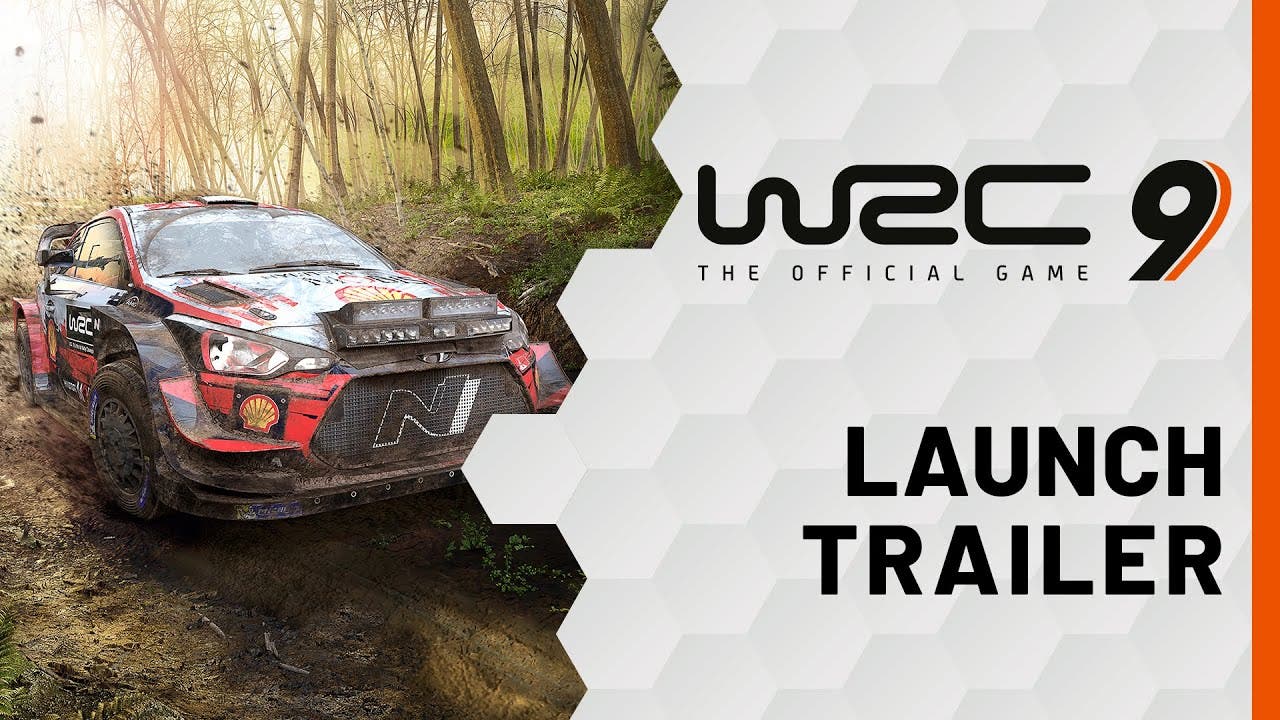 WRC 9 now available on PC via Epic Games Store, PS4 and Xbox One on September 8th

Lesquin, France, September 3, 2020 – NACON and KT Racing studio today celebrate the release of WRC 9, the official video game of the FIA World Rally Championship, on PlayStation®4, Xbox One (September 8 for North America) and PC from the Epic Games Store. WRC 9 is also expected to be released on PlayStation®5, Xbox Series X and Nintendo Switch™ at a later date.

The industry reference in the sim-racing world returns! WRC 9 includes many improvements in vehicle behaviour, driving realism and new game modes – including Clubs, a free roaming zone to test cars’ settings, and an enriched Career Mode – allowing players to truly put themselves in the shoes of a rally driver.

Fully answering the fans’ demands, the Clubs Mode offers the players the possibility to create their very own championships from A to Z, to compete with their friends or the community.

To further extend the experience, the game will also benefit from free updates in the months to come, including notably a Photo Mode, new special stages for the Portugal and Finland rallies, additional cars and teams, as well as a Co-driver Mode. More information to come soon! 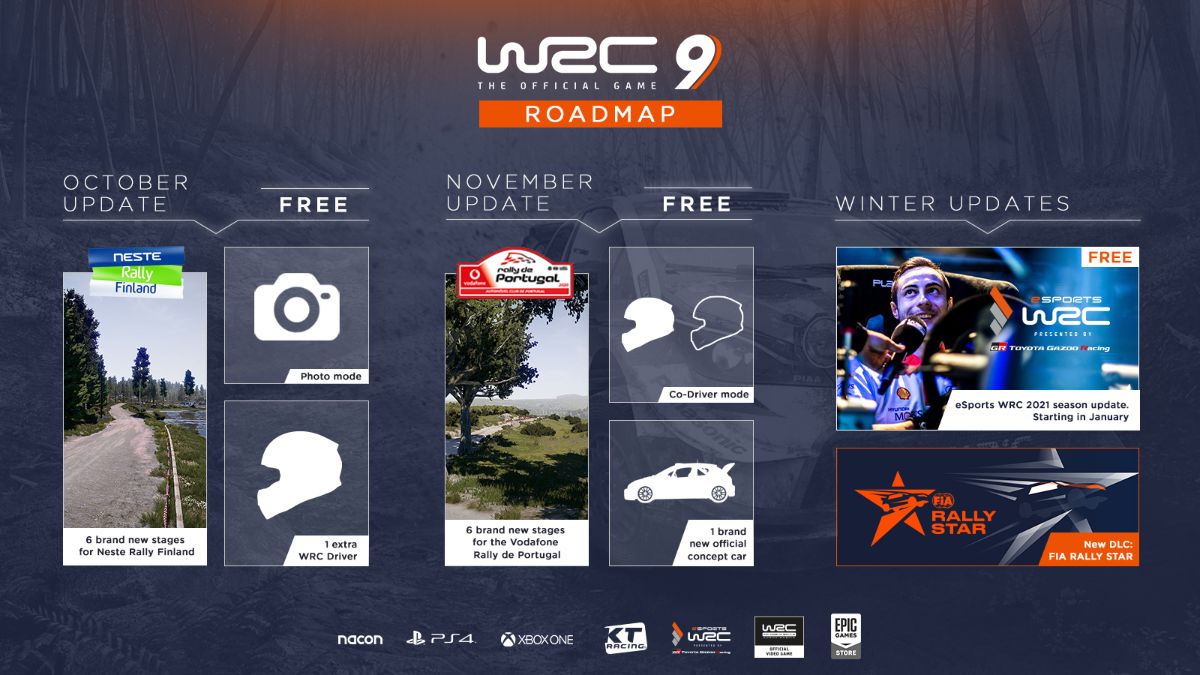 With WRC 9, the passionate developers of the French studio KT Racing have pulled out all the stops to once again meet the high expectations of rally fans looking for tougher challenges and heightened realism. With an enhanced career mode and many technical improvements, players are thrust into the heart of the 2020 FIA World Rally Championship season with many great highlights.

WRC 9 is available today on PC from the Epic Games Store and for Xbox One and PS4™ in North America on September 8.

Release timing for Xbox Series X, PS5™ and Nintendo Switch will be announced at a later date.