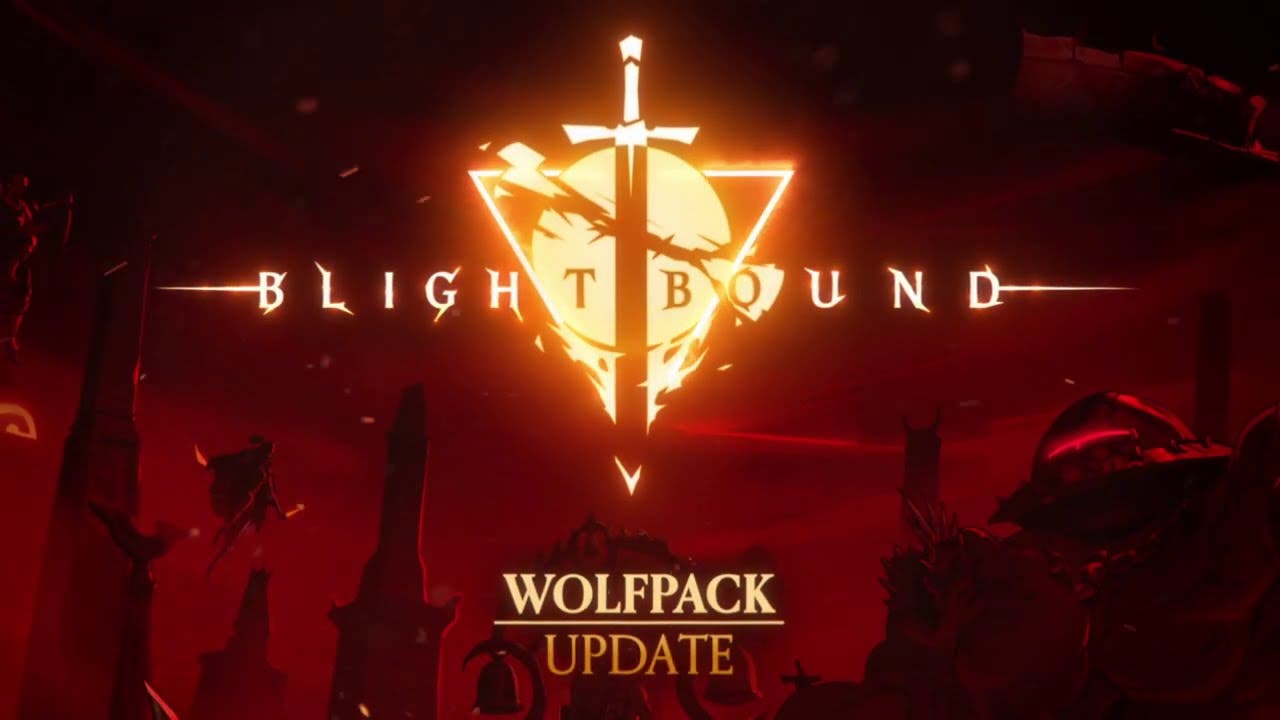 Blightbound receives “The Wolfpack Update” today, the second major update to the game while in Steam Early Access

The Wolfpack Update expands Blightbound with a brand new area to explore, new heroes to recover and recruit, and new loot to retrieve and craft.

Deep within the oppressive Underhold, a new subterranean dungeon has been revealed: The Creeping Blight. A treacherous passage that only the boldest adventurers dare explore, crawling with new elite champions of the Blight, including Shellrot, Coward Osmund, and Havern The Deserter, all subordinate to Byrinth, a familiar foe with an… unpredictable personality.

And yet the ranks of Refuge are bolstered as well, with the arrival of Wodania and her son, Karrogh. Karrogh, the Fearless Wolf charges headfirst into battle, invigorating allies with his Warcry, before unleashing his mighty Lawbringer His mother, Wodania the blind Matriarch, uses her Smokebomb to grant temporary camouflage to the party, before cutting down enemy hordes with devastating Lightning Strikes and her Fan of Knives.

New items to be looted from the depths include Dokalt’s Ring, a Wooden Idol, and Sun’s Restoration. Find them and equip your heroes to discover their unique powers.

As the story of Blightbound continues to unfold, the world will continually grow, revealing new heroes and weapons, opening up new and darker regions filled with even more beasts and bosses lurking within the cursed mists.

So band together your trio of heroes and set forth on your quest to claim a world lost to the blight.