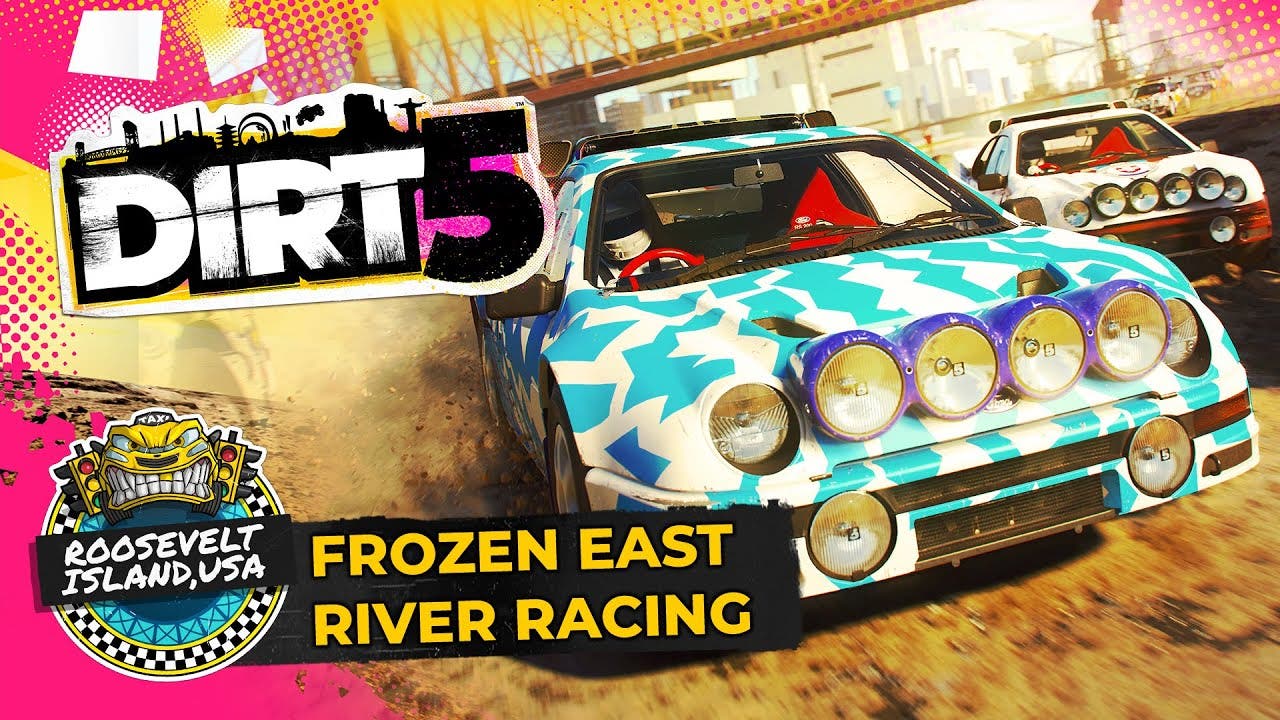 This Ice Breaker event by Roosevelt Island takes place in the dead of night, with incredible lighting, atmosphere and fireworks making for a unique racing experience. Up to 12 cars can battle it out in Ice Breaker events with multiple layouts and locations available.

“Nothing beats a winter evening in New York unless you are battling it out in rally cars on the frozen East River,” said DIRT 5 Development Director Robert Karp. “It takes skills and courage to drift and slide across the ice, and one mistake can take you from first to last in an instant.”

Codemasters is also pleased to confirm that DIRT 5 will be a launch title on Xbox Series S/X, coming November 10, 2020.

DIRT 5 will release on November 6 for Xbox One, PlayStation 4, followed by PlayStation 5 later this year. A Google Stadia version will release in early 2021. The game supports both Xbox Smart Delivery and PlayStation’s free upgrade when players switch to an Xbox Series X or PlayStation 5.