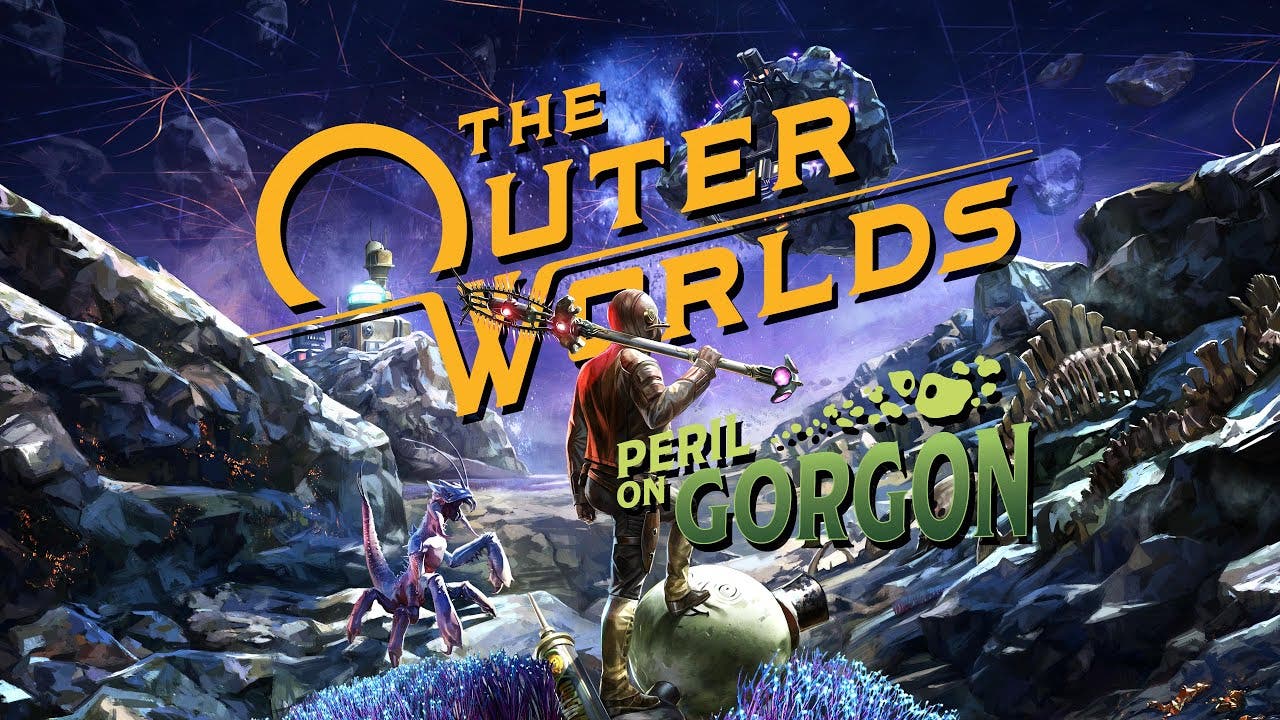 The Outer Worlds’ first expansion, Peril on Gorgon is out now for PC and consoles

New York, NY – September 9, 2020 – Today, Private Division and Obsidian Entertainment announced The Outer Worlds: Peril on Gorgon, the first narrative-led expansion for the critically acclaimed, darkly humorous sci-fi RPG, is now available for the PlayStation®4, PlayStation®4 Pro, across the Xbox One family of devices, including Xbox One X, and Windows PC*. The expansion will be coming later to Nintendo Switch. The Outer Worlds: Peril on Gorgon is available individually or at a discount as part of The Outer Worlds Expansion Pass, which will also include The Outer Worlds: Murder on Eridanos,  the second expansion set to launch in the first half of calendar 2021. The Outer Worlds won numerous awards upon its release last year including “Best RPG” from IGN, “Best Role-Playing Game” from Game Informer, and “Game of The Year” from Destructoid.

Peril on Gorgon begins with a cryptic message beckoning you to investigate the Gorgon Asteroid. This remote scientific facility was once a beacon of crowning achievement in developing Adrena-Time, a modern marvel which improved health and worker productivity. However, the program was abruptly and inexplicably shut down. You must venture through deep canyons, defunct laboratories, and abandoned research facilities to piece together the clues that hold the truth behind one of the darkest secrets within the Spacer’s Choice corporation. What will you find on Gorgon?

“We wanted to dig into pulp noir to explore the seedier side of Halcyon’s corporations,” said Carrie Patel, Game Director at Obsidian Entertainment. “With Peril on Gorgon, players (and their favorite crew members!) can explore an exciting new location filled with intrigue and threats, and they can uncover dangerous secrets about Spacer’s Choice.”

Peril on Gorgon brings a host of additional content for players. It raises the level cap within the game to allow for more flexibility in skill customization and there are more perks and flaws which can provide rare bonuses or unique obstacles. The expansion also introduces three new science weapons and a variety of new armor sets. Peril on Gorgon expands on the award-winning formula of The Outer Worlds while giving players new reasons to revisit and further explore the Halcyon colony.

“The Outer Worlds is a deeply satisfying RPG, full of the player choice and a rich narrative audiences have come to expect from Obsidian, and Peril on Gorgon is a true to form expansion,” said Allen Murray, Vice President of Production at Private Division. “This expansion welcomes players to return to the Halcyon colony for even more of the dark humor, compelling story, and exciting adventures that they loved from the base game.”

*A copy of The Outer Worlds on the same platform is required to play DLC and Expansion Pass content. The Outer Worlds is available digitally on Windows PC through the Epic Games Store and Microsoft Store.