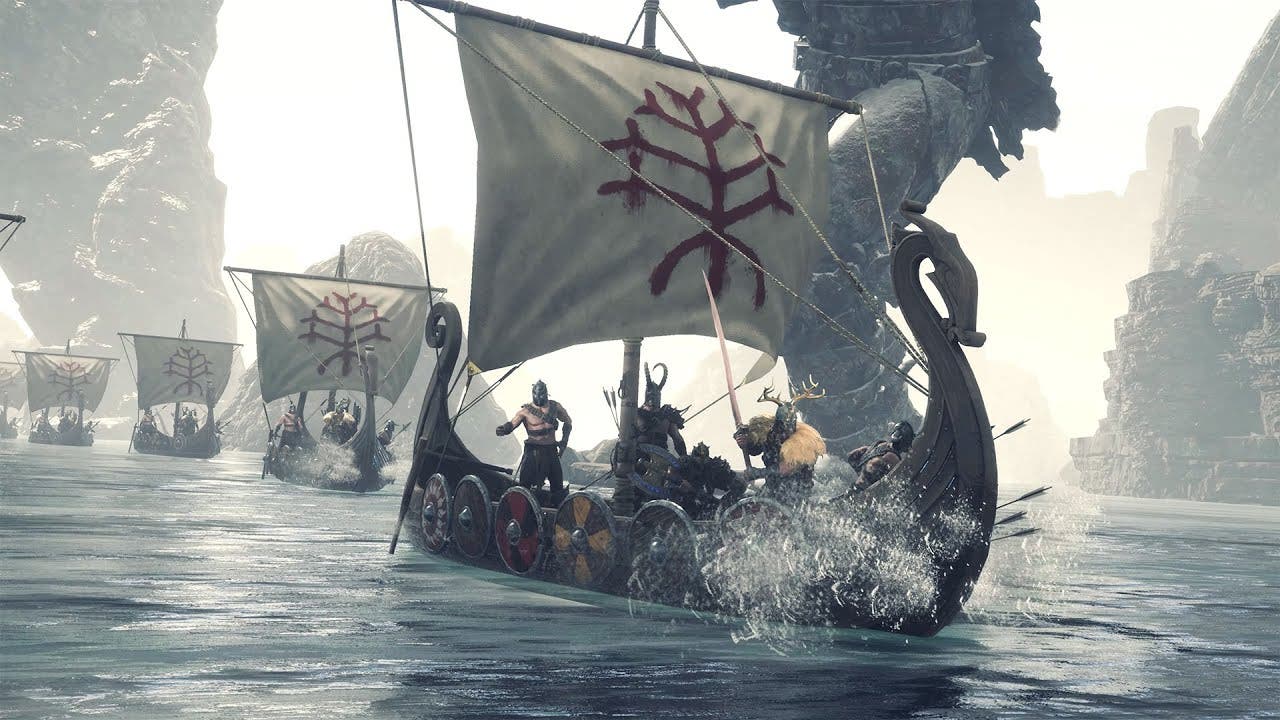 The full and enormous list of features can be viewed HERE: rune2.com/campaignupdate/

To commemorate this massive content update, RUNE II is now on a limited promotional sale at the Epic Games Store: