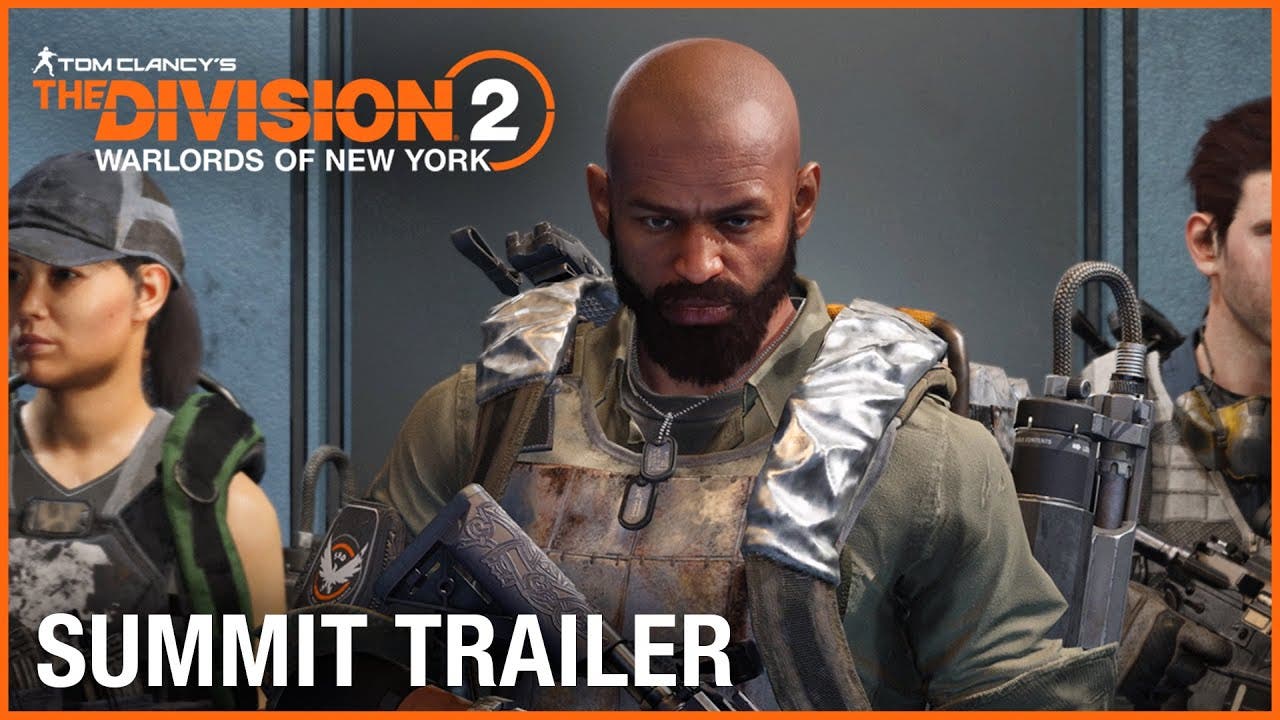 SAN FRANCISCO — September 10, 2020 — Today at Ubisoft’s pre-show prior to its digital press conference, Ubisoft Forward, Ubisoft announced that a new game mode is coming to Tom Clancy’s The Division® 2 Warlords of New York, “The Summit.” The new mode is part of Title Update 11, which will go live on September 22. As part of TU 11, Season 3 will begin with a new manhunt, and major improvements will be made to the game’s core features. While The Summit and Season 3 are available for Warlords of New York owners, the game improvements will be available for all players.

Tom Clancy’s The Division® 2 is available on the Xbox One family of devices, including the Xbox One X, PlayStation®4 computer entertainment system and Windows PC, as well as on Stadia and UPLAY+, Ubisoft’s subscription service.*

Playing in squads or solo, The Summit will take Division Agents to a high-rise building, where they can scale up to 100 floors of action. Players will face different challenges and enemies on each floor as they progress toward the rooftop, where a special battle awaits. Using Rally Points (permanent checkpoints), players can also choose to focus on select sections of the building. This allows them to play at a preferred difficulty level and be rewarded accordingly for their efforts. The Summit will bring a new way to experience The Division in a single mode and offers high replayability as each attempt with be different. TU 11 will release on September 22 on all platforms for free.

Also, on September 22, the third season of The Division 2 Warlords of New York will be available with a new manhunt. Players will target Bardon Schaeffer, the elusive leader of the Black Tusk as he recruits four disavowed agents to form and lead a new rogue cell. They will earn new gear and rewards as they progress through the season.

Seasons are part of the Tom Clancy’s The Division 2 Warlords of New York expansion and are a series of three-month long narrative-driven mini campaigns.

Players can also expect a familiar face to return for Season 4. More information to come at a later date.

Core changes and major improvements will be introduced as part of TU 11. These changes were tested on the game’s Public Test Server from September 4 to September 10.

For the latest news on Tom Clancy’s The Division 2 and all of Ubisoft’s games, visit Ubisoft News: news.ubisoft.com.