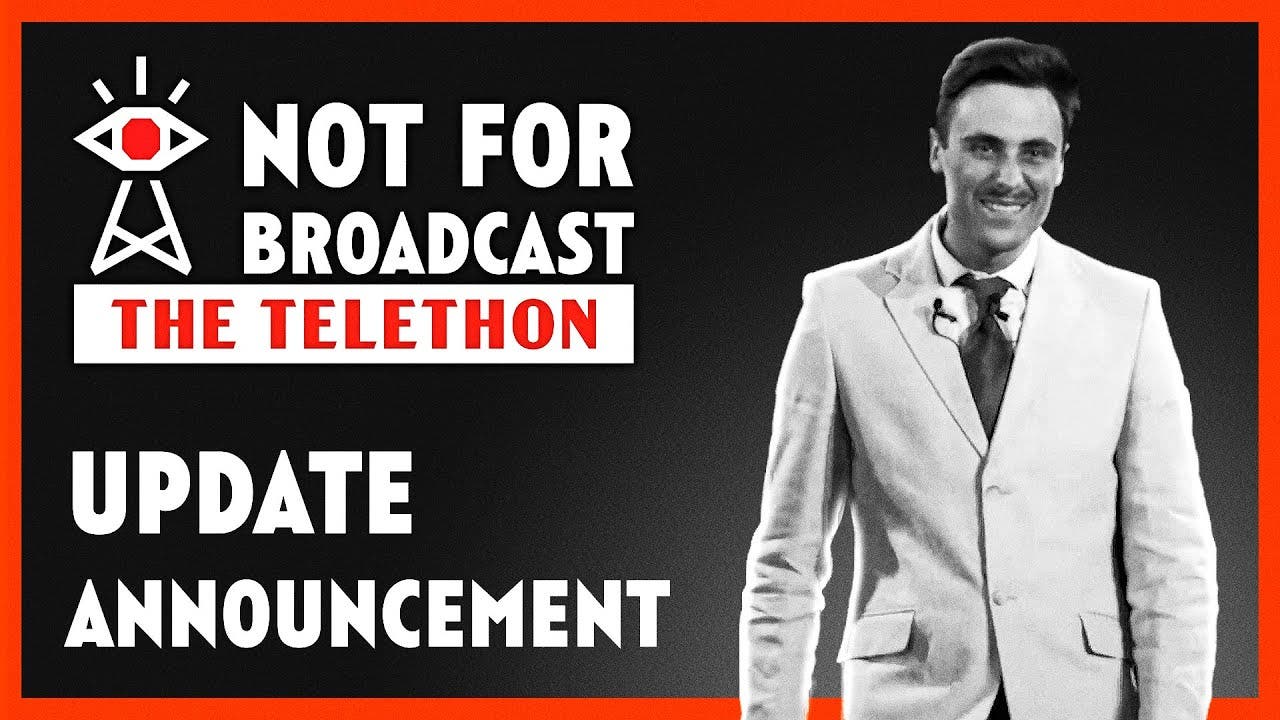 Not For Broadcast, a chaotic and witty newsroom simulator, is back on its shenanigans. While NotGames are busy filming Episode Two, they didn’t want you left out in the cold with no new content. So, we are extremely proud to announce the next major update featuring an all-new Surprise Bonus Level!

Filming on this secret level was completed the moment Lockdown restrictions were lifted and this world-building content will be winging its way to your Broadcast Room on September 30th.

Here’s a quick rundown of this update:

About Not For Broadcast