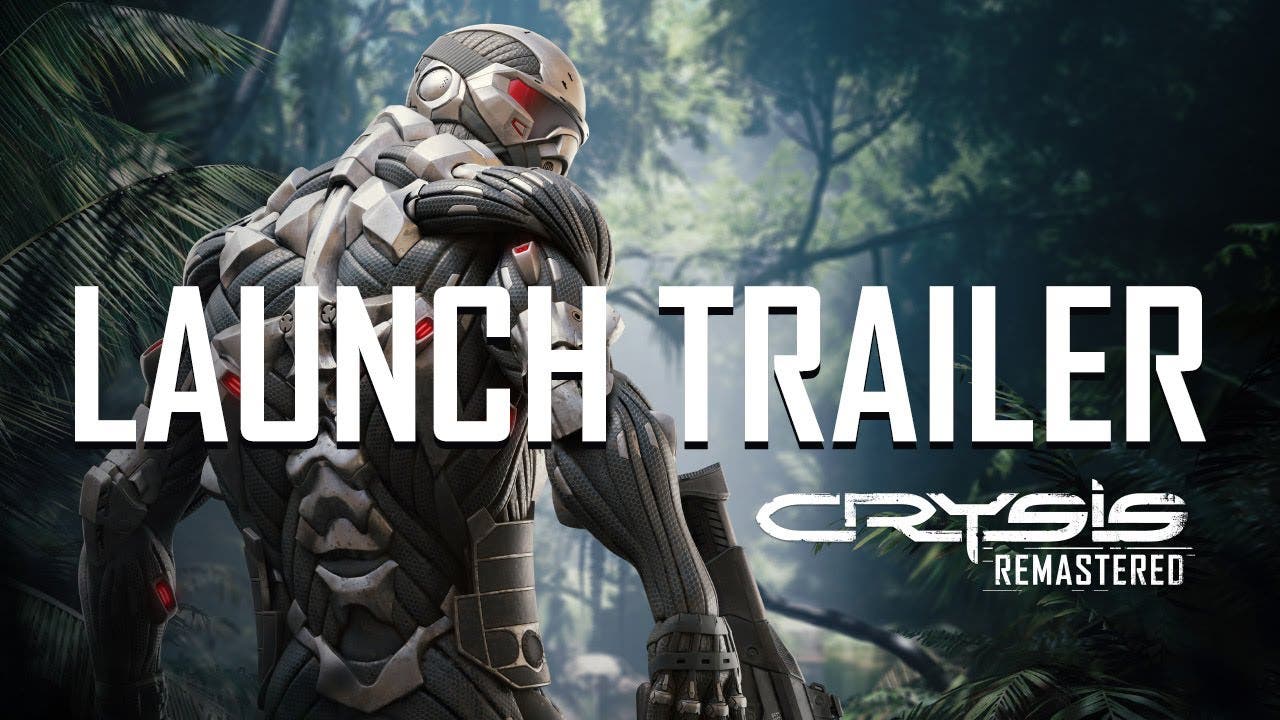 Crysis Remastered out today on PC via Epic Games Store, PlayStation 4, and Xbox One

FRANKFURT, Germany – Sept. 18, 2020 – Crytek is pleased to announce that Crysis Remastered is out now for PC, Xbox One and PlayStation 4. Previously launched on Nintendo Switch, this remaster of the seminal first-person shooter was developed and optimized in partnership with Saber Interactive.

“Our aim was to upgrade the visual fidelity for a wide range of PCs and to use all the technical capabilities of current-gen consoles while offering the same great gameplay that Crysis is known for,” said Project Lead Steffen Halbig. “Naturally, we are thrilled to invite a new generation of players to suit up and experience Crysis, upgraded and remastered to take advantage of today’s hardware and advances in CRYENGINE.”

In Crysis Remastered, players face down an alien invasion armed with the powerful Nanosuit, which provides super strength, armor, speed and cloaking abilities. Choose your own path as you fight through the open world of Crysis, destroying obstacles, driving vehicles, and using a huge arsenal of modular weaponry to dominate enemies on ever-changing battlefields.