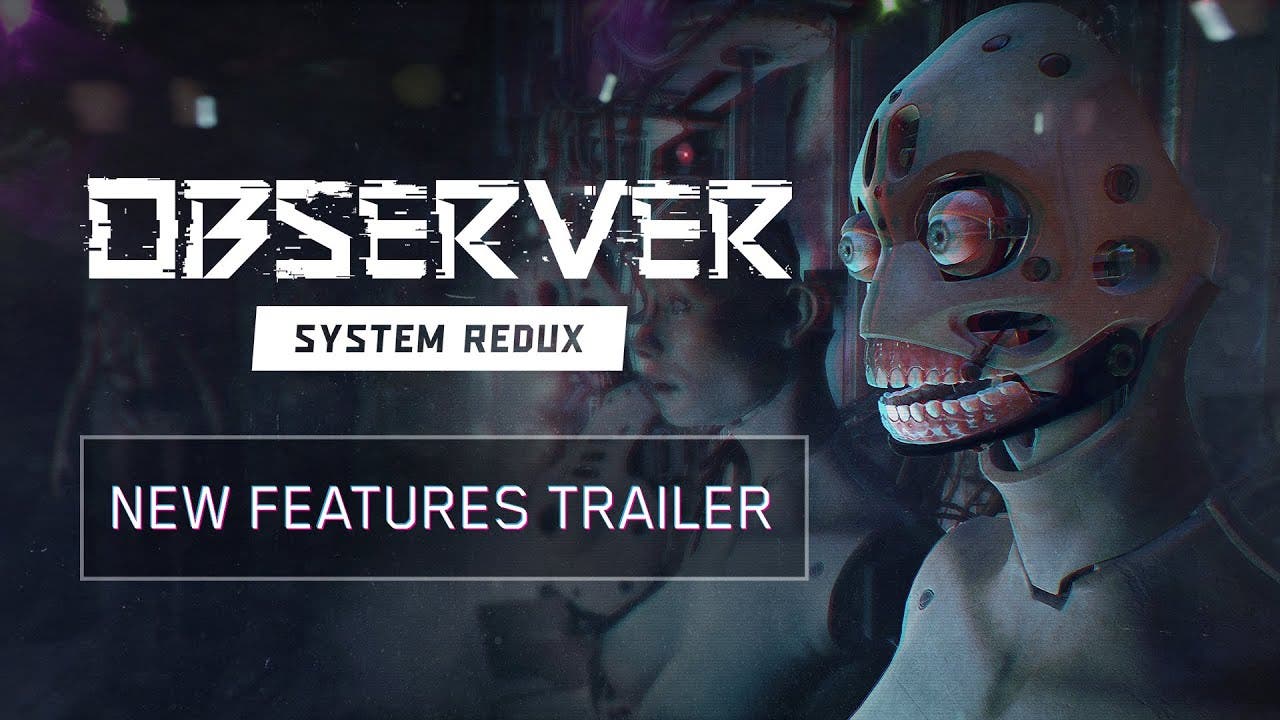 Observer: System Redux to be a launch day game for both Xbox Series X and PlayStation 5

Kraków, Poland – September 18th, 2020 – Bloober Team announced Observer: System Redux will be available day one on next-generation consoles. This dark cyberpunk thriller will be available for $29.99 or €29.99 on PC and Xbox Series X November 10th, 2020, with a follow-up release for PlayStation 5 on November 12, 2020.

“Making Observer: System Redux available for next-gen console players has been a huge focus for the team,” said Piotr Babineo, Bloober Team CEO. “Now that both the Xbox Series X and PlayStation 5 release dates are out there, we can finally share our release date news. We know next-gen pricing is a major concern for our fans and we feel that releasing all the new content and upgrades in Observer: System Redux at the same cost as the original Observer is a great way to stay close with our community.”

Observer: System Redux brings additional content to the original release, with three new major missions: Errant Signal, Her Fearful Symmetry, and It Runs in the Family, updated characters models, and new locations. This new content is supported by the latest in next-gen features such as 4K resolution, upgraded textures, new animations, models, and effects, all transformed with ray-tracing and HDR lighting. Observer: System Redux will be released in English, French, Italian, German, Spanish, Polish, Portuguese, Russian, Japanese, Simplified Chinese, and Korean at launch.

Considered one of the best cyberpunk games coming to next-generation platforms, Observer: System Redux features Rutger Hauer as Dan Lazarski/Observer in one of his last voice-acting roles.