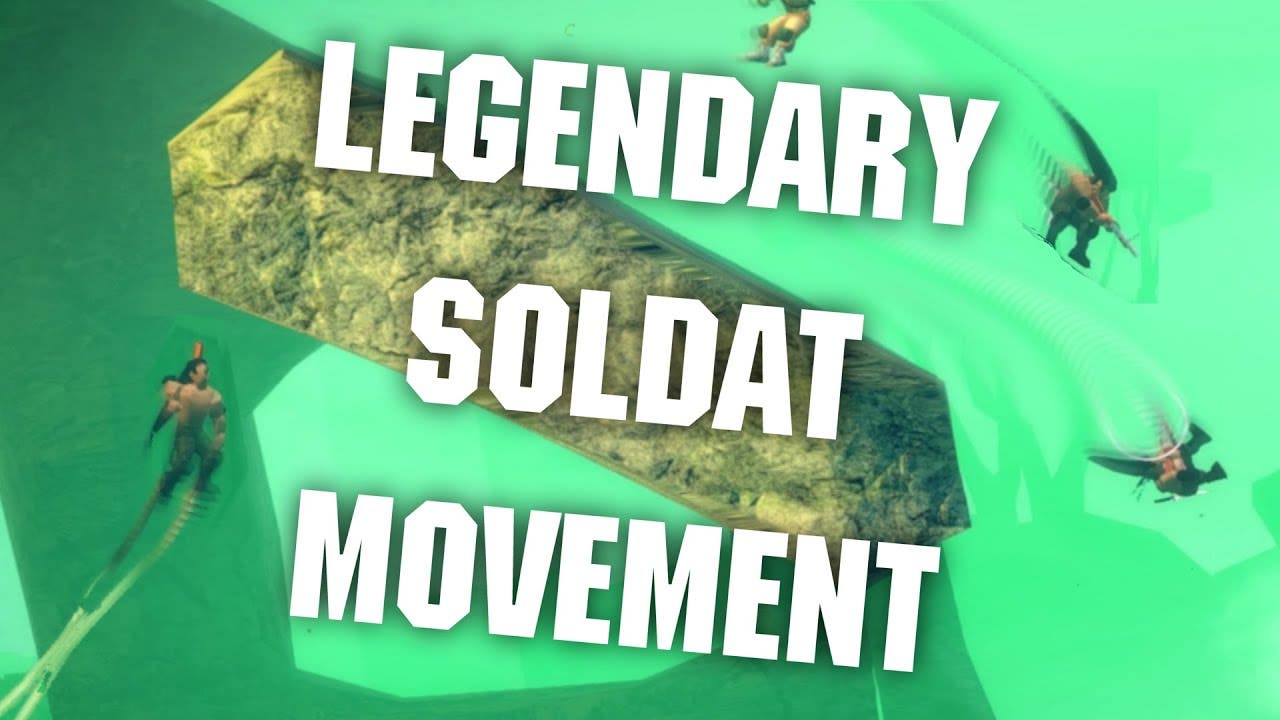 After 30 months of “one man army” style development, the creator of Soldat releases the sequel 18 years after the first one!

“Soldat 2 is back in a new, 3D look, but it stays true to its roots with: a high-skill ceiling, high-speed physics-based movement and all the different weapons combined with ragdoll violence. – Besides recreating what made Soldat great there are new guns, maps, game modes and experimental features like motorbikes, battle royale and an agar.io inspired gamemode in which you can become a giant”.– says the creator Michal “MM” Marcinkowski.

“The Soldat 1 movement inspired many games including N and was analyzed in the book “Game Feel” by Steve Swink. I’m happy to have recreated it in Soldat 2 and expanded for even more skill-based fun!” – he adds.

After several weeks of testing with the community, the game is ready to be released via Early Access on Steam. Development will continue as Michal Marcinkowski – the creator, collects feedback from the players and introduces new features. Players can meet on the official Soldat 2 Discord channel.

Soldat 1 is a legend of 2000’s internet and LAN parties and a precursor of the 2010’s indie game revolution – before the term “indie” was coined. Watch MM’s story on how the game started 18 years ago.

WE INVITE YOU TO STREAM