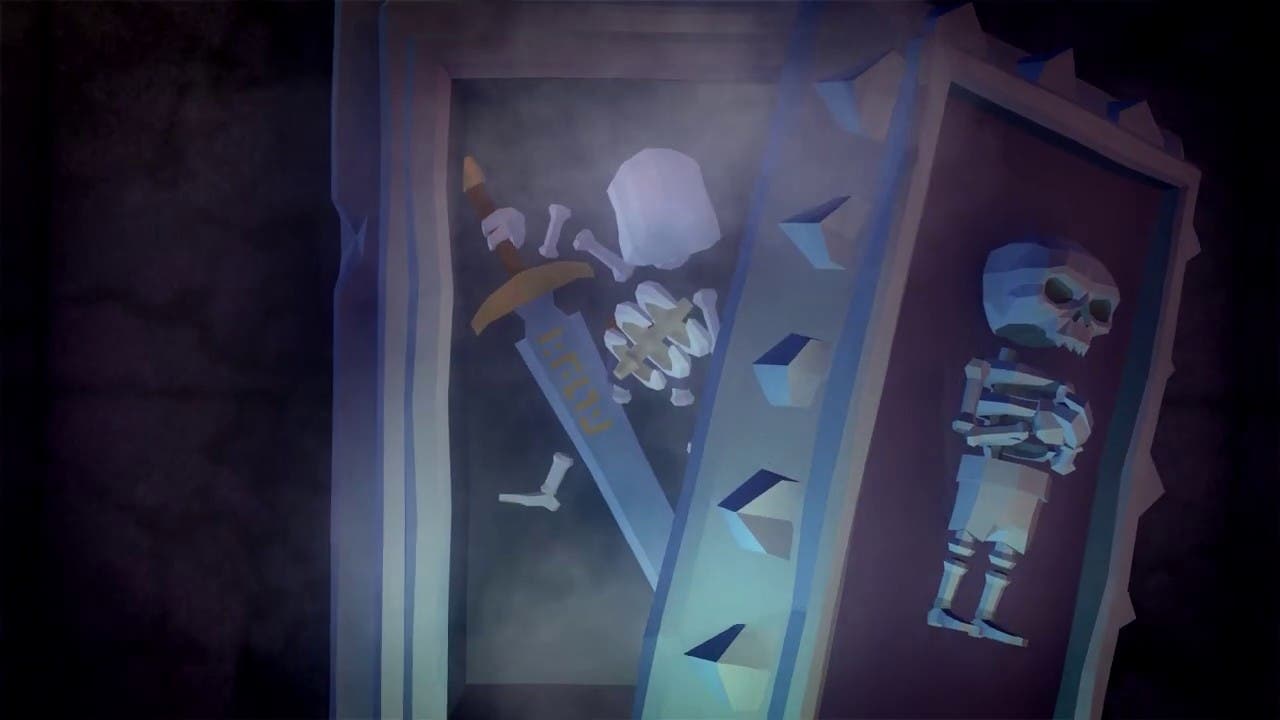 Skeletal Avenger is an ultra-smooth hack’n’slash dungeon dasher with lots of roguelite influences. Our greatest inspirations were games like Hades and Dead Cells and we think the gameplay might be as smooth as with those giants.

Go here to get the demo: https://store.steampowered.com/app/1277500/Skeletal_Avenger/

We have one special move too: You play as a reanimated skeleton and your special move is to throw your own decapitated head around! In the demo your goal is to reach the boss and kill him. The levels are a mixture of handcrafted and procedurally generated, so each run will be different. The demo is approximately 15-60 minutes long depending on how you play. The demo doesn’t include any meta game elements, but it should showcase the core game quite well!