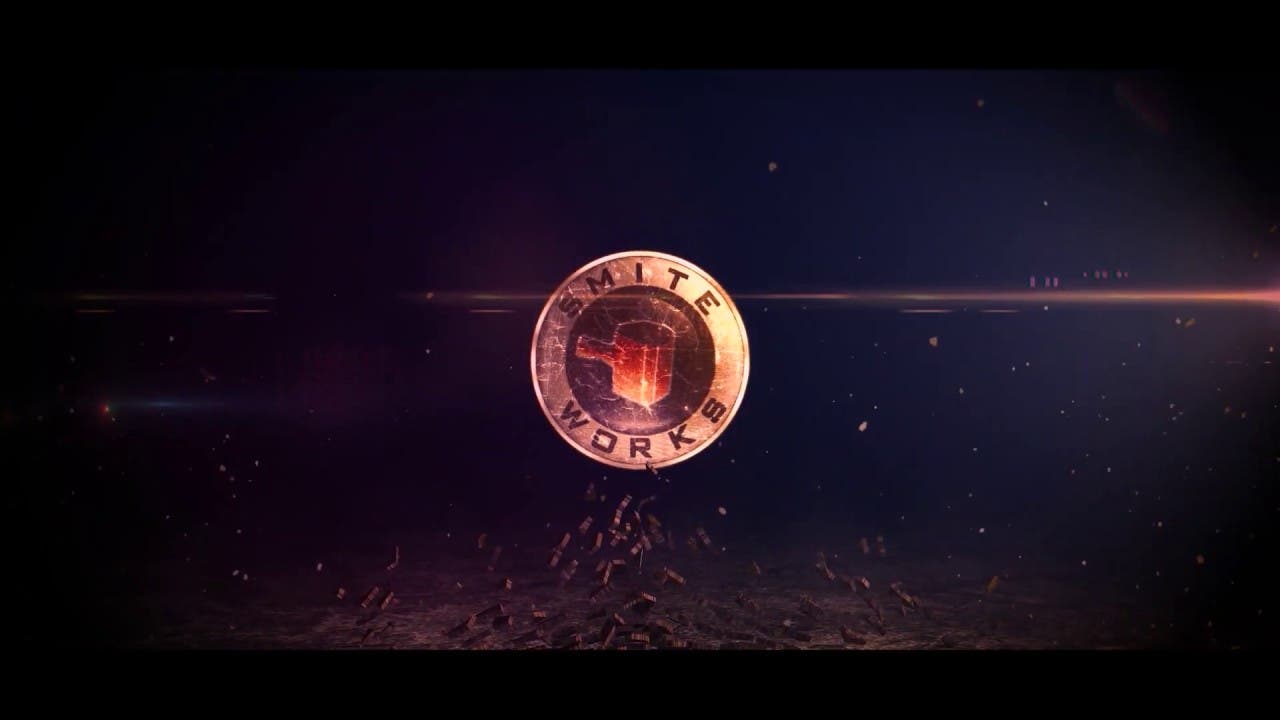 Melbourne, Florida, November 18th 2020: Indie game publisher SmiteWorks USA is proud to announce the release of Fantasy Grounds Unity, the popular and critically acclaimed Virtual Tabletop now rebuilt from the ground up in Unity3D offering amazing new features to take your gaming to new adventures in native 64-bit. Thanks to the support of the many Early Access and Public BETA Testers, Fantasy Grounds Unity is now available via STEAM™ and the official website. With more than 300k users worldwide, the Unity version offers a host of new features and is backwards compatibility with all existing campaigns and DLC from the classic version; new users can tryout a demo while existing users will want to upgrade immediately to gain access to the fantastic new content.

Fantasy Grounds Unity offers a dynamic system for playing a host of different roleplaying games online. It is used by hundreds of thousands of gamers worldwide to connect and play popular games such as D&D™, Pathfinder™, Savage Worlds™, Call of Cthulhu™ among others. Today, Fantasy Grounds offers more official licenses than any other tabletop of its kind and the Unity release provides enhanced functionality for sound, map making, images, FX and networking. You can run games as a GM or partake as a player; everything you need is provided to communicate, manage campaign information and perform tasks such as rolling the dice or moving tokens around the gamemap. The Unity version is a replacement for the Classic version with numerous interface enhancements and full backwards compatibility with all data modules. Content can be moved from Classic to Unity with minimal effort, and the enhanced set of features in Unity makes the transition well worth the switch.