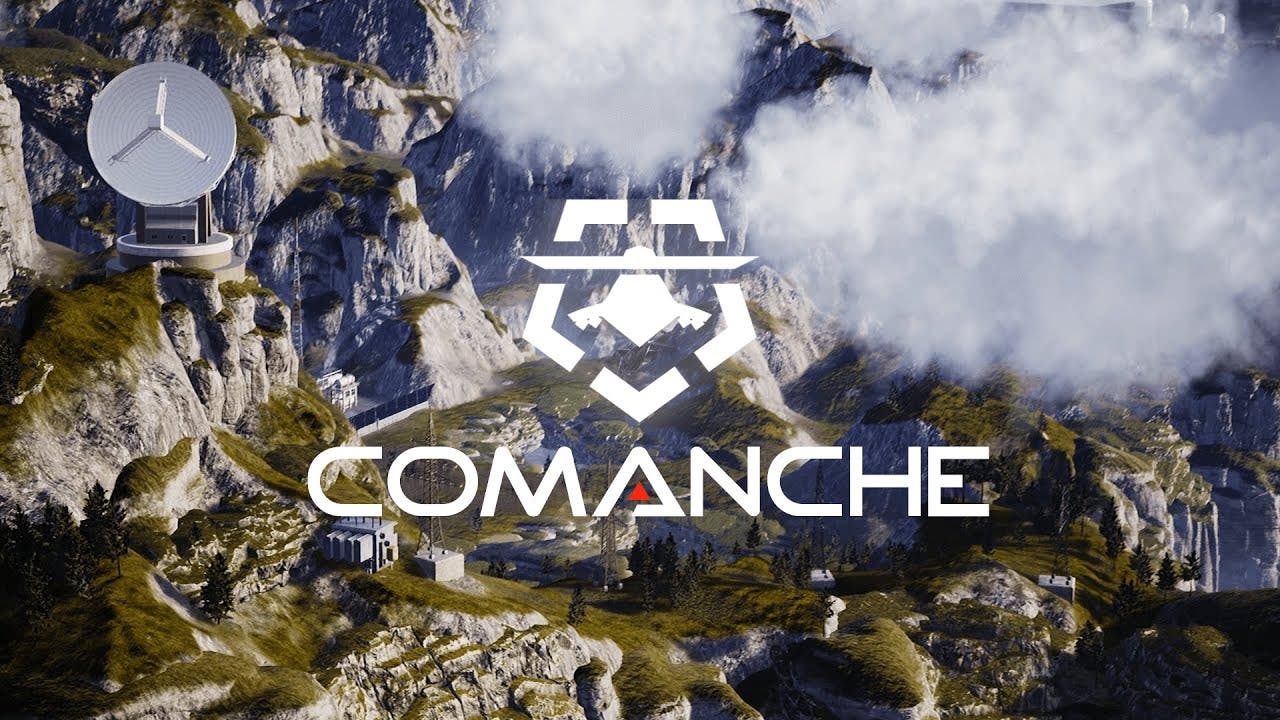 Hannover, Germany / Vienna, Austria, November 20, 2020: Comanche is now available for free – at least with the multiplayer part of the game. Everyone can simply download this new additional version of the game, familiarize him- or herself with the game in the brand new tutorial, and start competing online against other pilots from all over the world. The Comanche multiplayer experience will be completely free and will offer the full multiplayer content. Players can choose between two different game modes, five different versions of the Comanche attack helicopter, four interesting combat drones, and fight on three large-scale maps. Everyone who bought Comanche in the past will be rewarded with a special skin to show off their status as a Comanche veteran pilot.

Additionally, Comanche will get a new Early Access Update including a full new mission: Operation Fire Sale. Operation Fire Sale will command the pilots to the majestic Alps on board the Horizon variant of the Comanche, equipped with long-range weaponry. The mission is to scout and observe a vital Kude Core military site and make good use of the ranged weapons in dealing devastating blows to the enemy.

Additionally, many improvements have been made to the game – multiplayer matches are loading much faster, new sounds have been added, the UI has been updated, and much more. You can find all changes in the patch notes: https://media.thqnordic.com/Comanche/Updates/EA_Up…

You can get the new free multiplayer version of Comanche here:
https://store.steampowered.com/app/1423740
(don’t be surprised, on Steam it’s called a Comanche Demo)