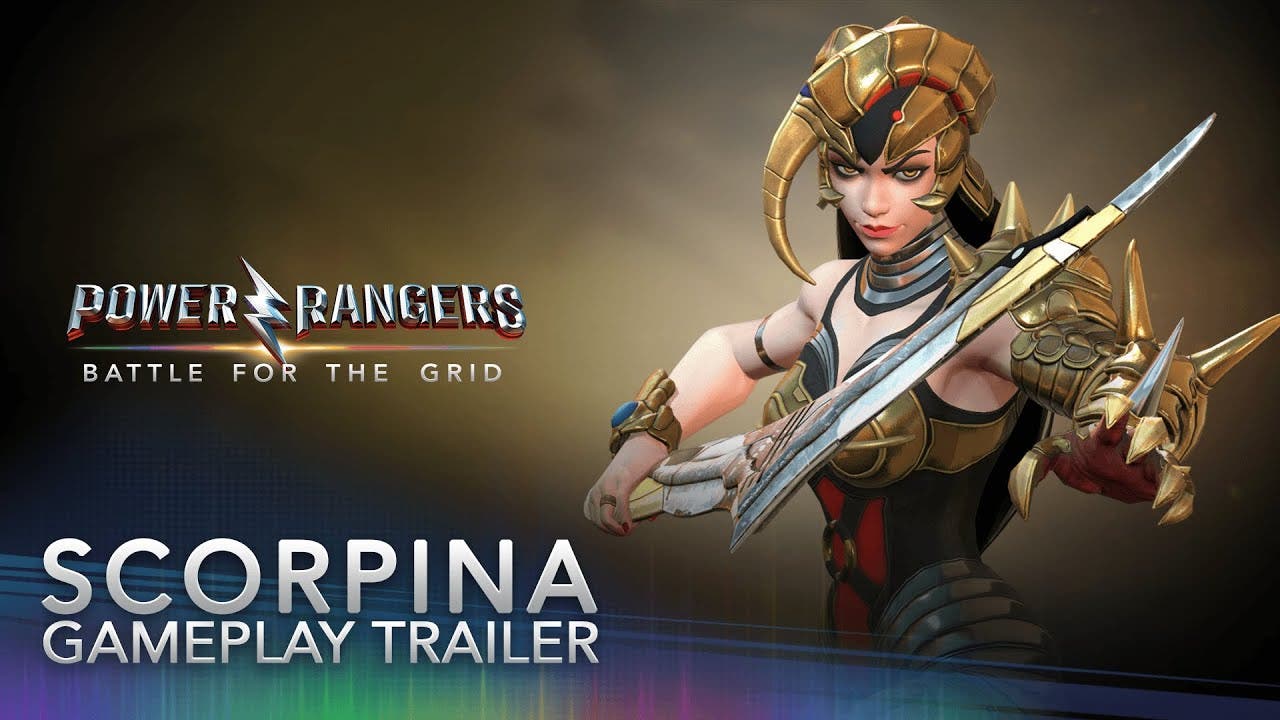 Just when the Power Rangers think they have everything under control, along comes someone to put a little sting in their plans. That’s right – fan favorite villain Scorpina has entered the Power Rangers: Battle for the Grid arena, bringing a bag of attacks and tricks so devious they’d make any villain jealous.

The ruthless minion of Rita Repulsa and fighting partner of Goldar, Scorpina has repeatedly proven to be one of the Ranger’s most dangerous opponents, thanks in part to her deadly Scorpion form. Now free from her imprisonment, thanks to Rita, Scorpina has a score to settle with the Power Rangers!

Scorpina is a fearsome opponent no matter the situation, proving deadly on the ground or in the air. Befitting her arachnid nature, she’s able to utilize her speed and dexterity to turn the entire arena to her advantage, peppering the ground with poisonous mines or stabbing opponents with scorpion-like strikes from the air. Even when at range, Scorpina can close the gap with her deadly boomerang or teleportation powers. And, when up close, her lighting fast strikes and gliding aerial movements can keep any opponent locked down.

Scorpina is the third and final DLC character for Battle for the Grid’s Season 3. Players can get Scorpina on PlayStation Store, Nintendo eShop, Microsoft Store, Steam or Stadia for $5.99 or the full Season 3 Pass for $14.99, which also includes Jungle Fury Wolf Ranger, Robert “RJ” James, and Red Samurai Ranger, Lauren Shiba, along with the Phantom Beast skin for Dai Shi.