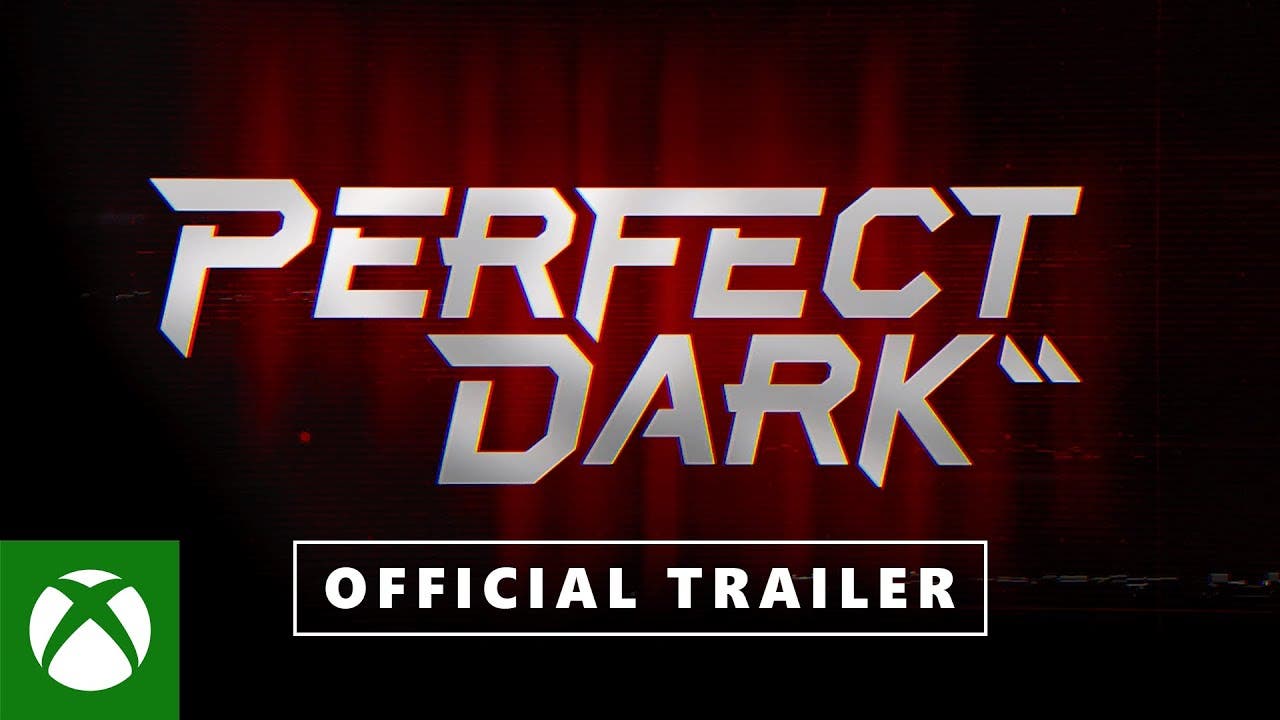 The Game Awards 2020: The Initiative is working on a new Perfect Dark

We just announced at The Game Awards that “Perfect Dark” a secret agent thriller set in a near-future world, is coming to Xbox. This is the first game from The Initiative, a team in Xbox Game Studios, that has pulled in some of the most talented individuals across the industry.

For more details on the team, their goals, and how they’re working hard to deliver on the promise of the next generation of game making, please check out Xbox Wire.