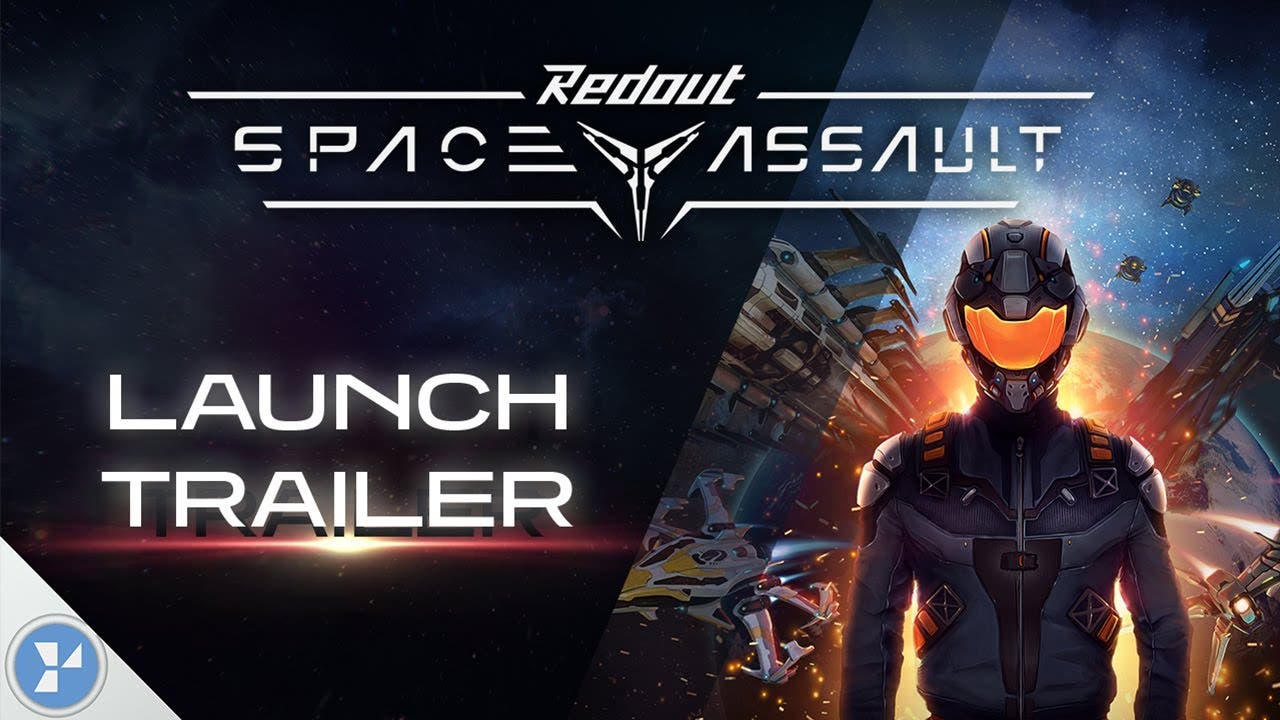 Redout: Space Assault sets a course for PC and consoles on January 22nd

TORINO, Italy – Dec. 16, 2020 – 34BigThings, the Italian studio behind the award-winning futuristic racer Redout, announced today its arcade space shooter based in the same universe, Redout: Space Assault, will launch on Jan. 22, 2021, on PlayStation®4, Xbox One, Nintendo Switch and Steam.

A prequel to the original game, Redout: Space Assault is a single-player sci-fi shooter that takes the best features of the series — fast, epic pacing, high-skill gameplay and eye-popping aesthetics — and combines them with new weapons and spaceflight mechanics. Featuring full vehicle customization and a wide variety of missions that will keep you on the edge of your seat, Redout: Space Assault delivers intense action with engaging roguelike elements across astonishing space battlegrounds.

“We are thrilled to deliver another exciting chapter of the Redout saga. Redout: Space Assault is an adrenaline-filled space shooter with a captivating story that will uncover the mysteries behind the reckless AG races of the original Redout,” said Valerio Di Donato, CEO of 34BigThings.