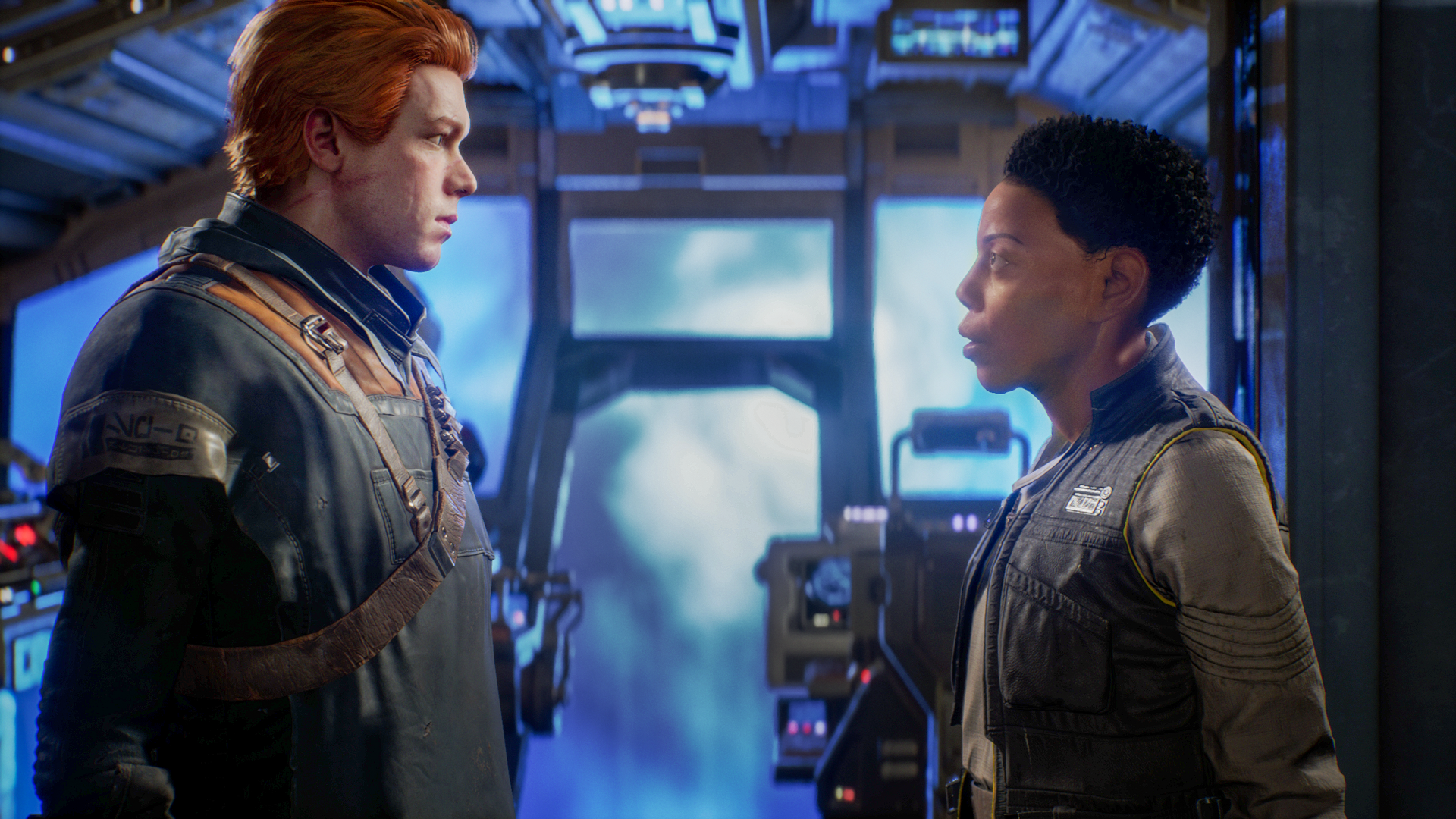 Some of you may have noticed a new title update being downloaded for Star Wars Jedi: Fallen Order™. Below you will find the release notes for this update, which improves backwards compatibility performance specifically on the latest generation of consoles.

The full blog post can be found here: https://www.ea.com/games/starwars/jedi-fallen-order/amp/news/next-gen-optimization-update?isLocalized=true